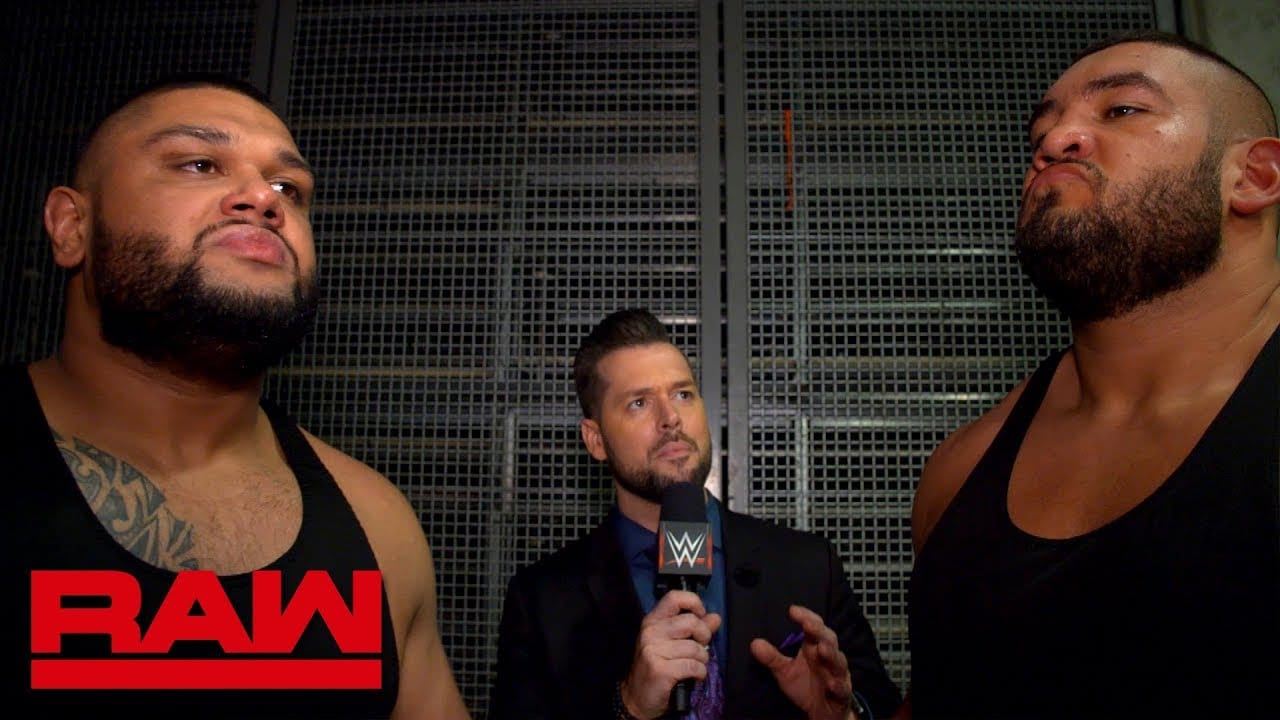 The Authors Of Pain jumped to Raw during the Superstar Shake-Up and after leaving Paul Ellering behind. Now it seems Akam and Rezar are in full-on destruction mode.

The Wrestling Observer Newsletter noted that AOP is listed as a heel team on WWE’s upcoming European tour which means their place on the roster won’t be as a team of babyfaces.

Although crowds might pop for them they are supposed to get booed so it might not be a surprise to see them try and get heat by doing some very violent things sooner or later.