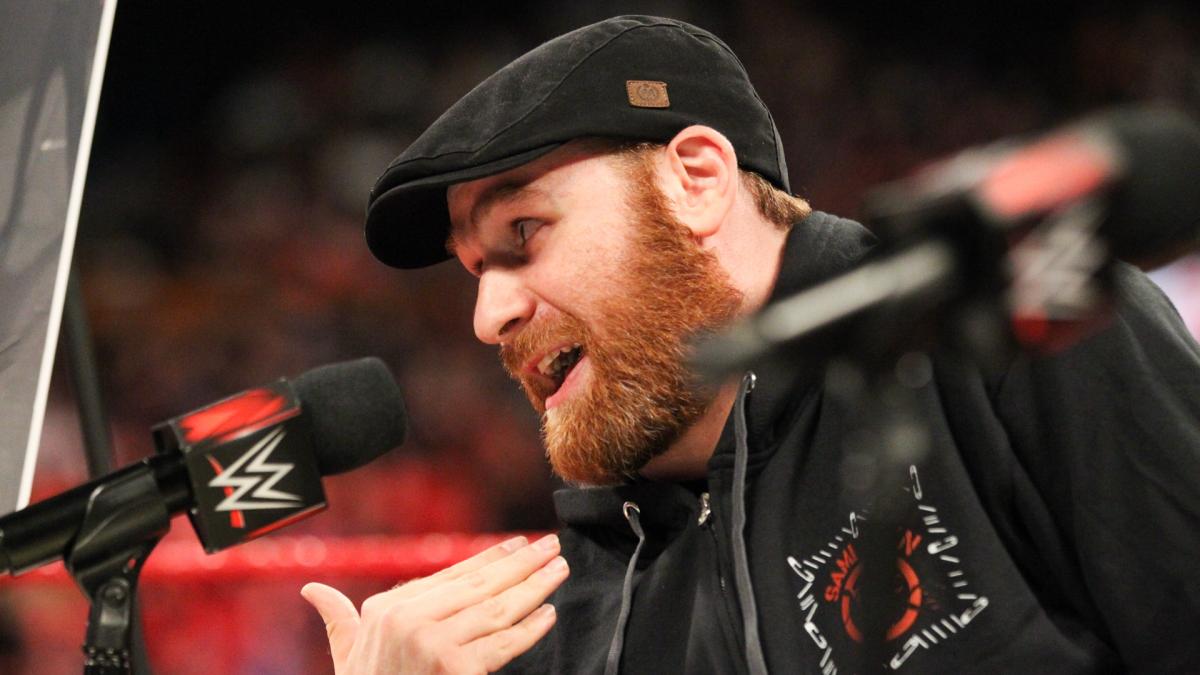 Sami Zayn was allowed to wrestle in Saudi Arabia in 2014 on three nights but things certainly changed this time around. Zayn was left off of the big show in Jeddah blaming a case of vertigo in the storyline but it was plausibly due to his Syrian ancestry.

The Wrestling Observer Newsletter noted that Sami Zayn had a week’s notice that he wasn’t allowed to be on the show. This is why the backstage segment was filmed on Raw where he gave symptoms of vertigo.

He was not told why he wasn’t on the show. To the best of our knowledge and based on what he’s said to others privately, he still hasn’t been told and has claimed he has no explanation.

There was also a directive sent out saying nobody could talk about this issue until after the show was over. WWE didn’t want the negative press because a performer couldn’t be on a show as advertised due to their ethnicity. This is ironic because Brad Shepard reported this before the event took place.