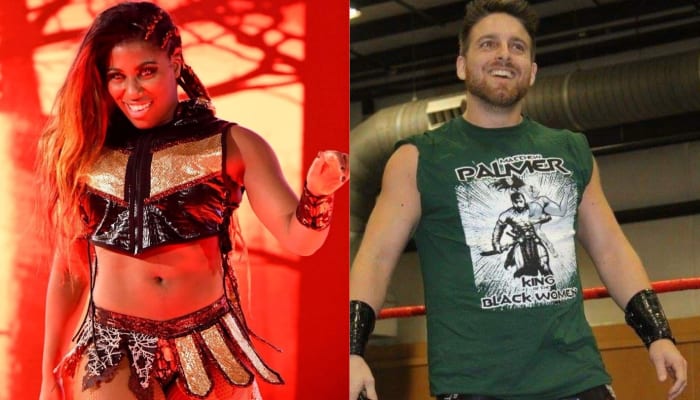 We previously reported that Ember Moon’s husband Matthew Palmer was wearing and selling a t-shirt that some could deem racially insensitive. But it looks like due to public backlash, he is no longer selling this t-shirt.

Palmer tweeted out that the shirt is officially gone and it is no longer available on Pro Wrestling Tees.