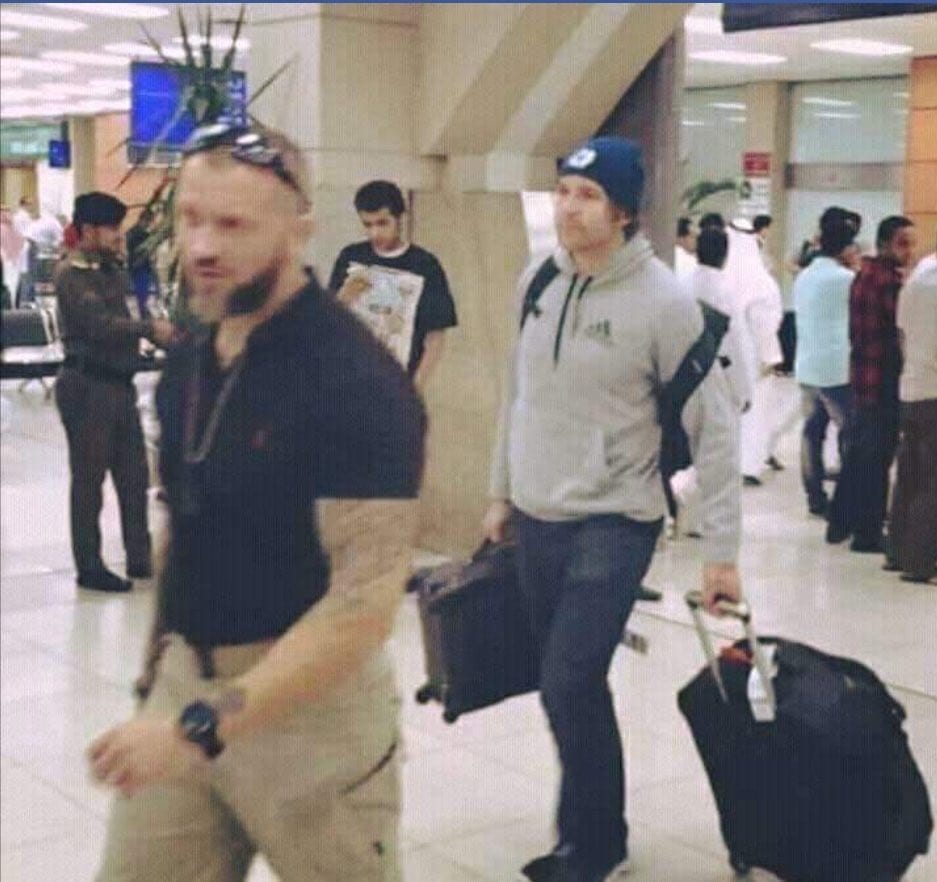 There is a picture floating around Wrestling Twitter showing Dean Ambrose in what is said to be Saudi Arabia.

Dean Ambrose was apparently spotted in Saudi Arabia leaving a big question of what he will be doing on the show. It’s months from his return from injury but that doesn’t mean he won’t be appearing on the show in some form.

This is very interesting seeing how he wasn’t promoted to be there and there is no real story he has been a part of. But there was a reason to bring him over if he did indeed make the trip.