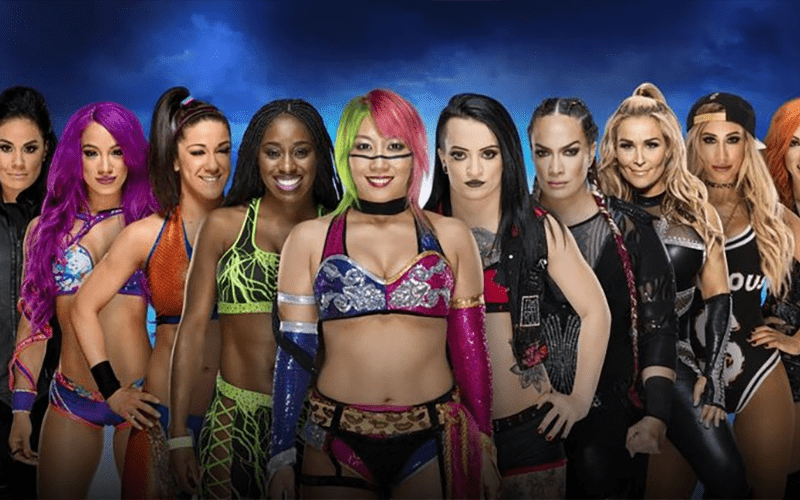 As previously reported, Jerry “The King” Lawler revealed on the latest installment of his Dinner With The King podcast that female Superstars of WWE are receiving a “heck of a payoff” for the Greatest Royal Rumble, even though they are being excluded from it.

Wrestling Observer’s Dave Metlzer was asked about these rumors today on Twitter and shot down these reports by saying that talents have not been told that.

They haven't been told that. https://t.co/Hru0JnjgbX

Very interesting… We will keep you updated if we hear anything else regarding female talents and The Greatest Royal Rumble event.