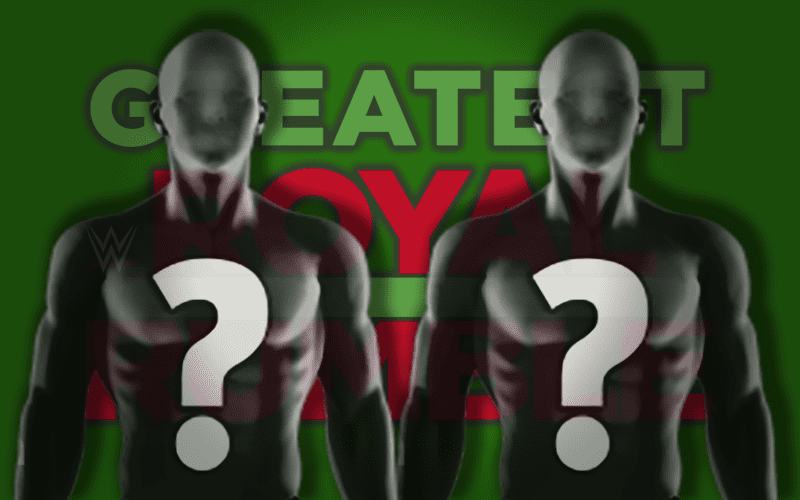 According to PWInsider, Daivari, who last worked for the company back in 2007, has been spotted in the area. Daivari isn’t the only former WWE Superstar in the area, as former cruiserweight champion Hornswoggle is also said to be in Saudi Arabia for Friday’s event.

With 20 spots reportedly left to fill in The Greatest Royal Rumble match, it’s very possible that both talents could make appearances.