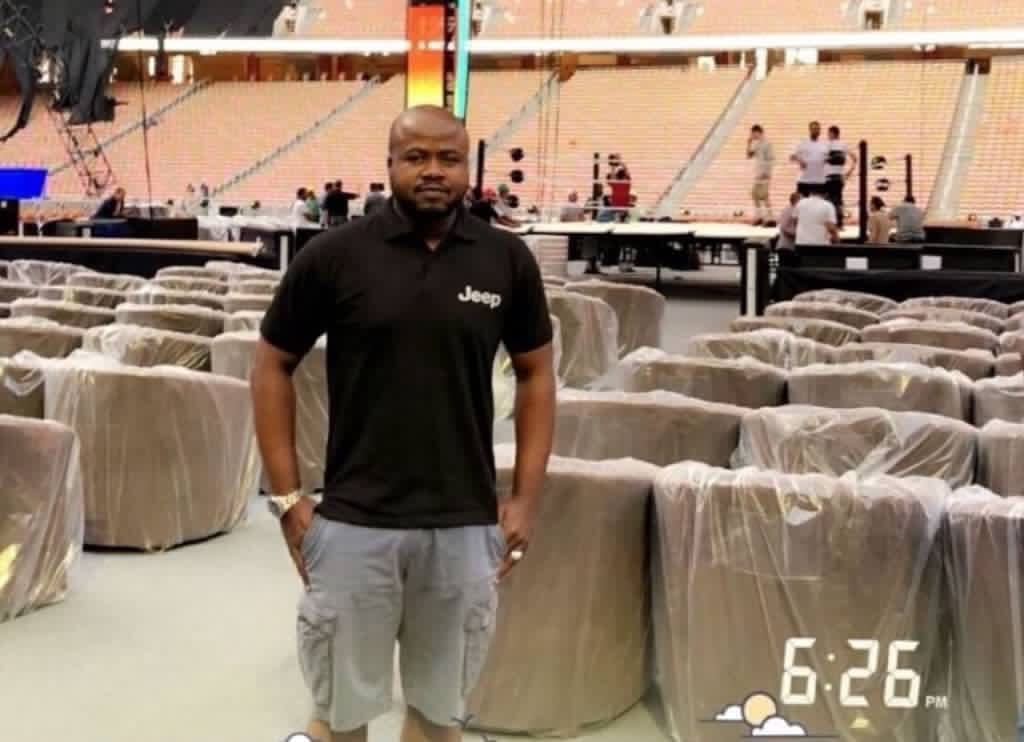 Fans that have purchased ringside seating, which is reportedly going for the low price of $60 a pop, are receiving cozy couch chairs for the event.

Bodyslam.net’s Brad Shepard revealed the ringside seating for the event via Twitter, which you can see below.