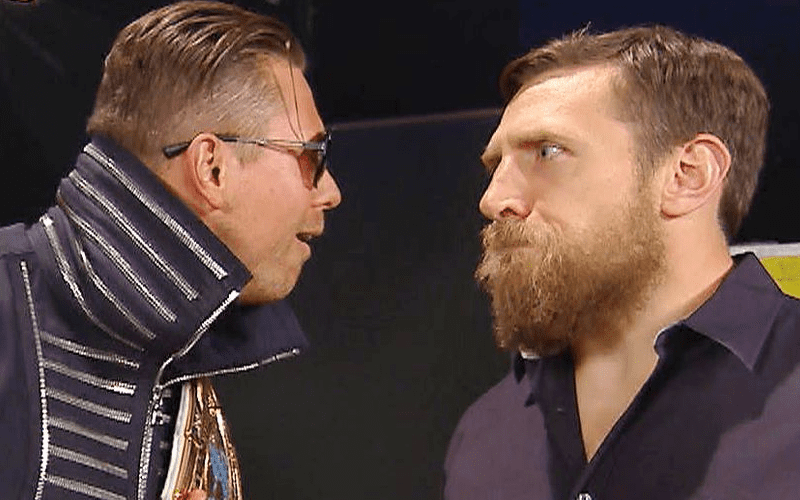 The Miz was supposed to host a special edition of Miz TV upon his return to last night’s SmackDown Live. However, the plans were spoiled by Big Cass, who attacked Daniel Bryan backstage and became the guest in his stead.

The Miz and Bryan who were both looking forward to going to war upon their reunion must have been really disappointed by this.

The A-Lister took to Twitter to sarcastically declare that he is “pulling for” Daniel Bryan in his feud against Big Cass.

It is appreciable that the A-Lister is keeping his feud with Bryan alive with these jabs even amidst another on-going feud. However, the fact that the fans have to wait again for this already long-awaited feud is a travesty.

What do you think of the A-Lister’s statement? Tell us your thoughts by commenting below…