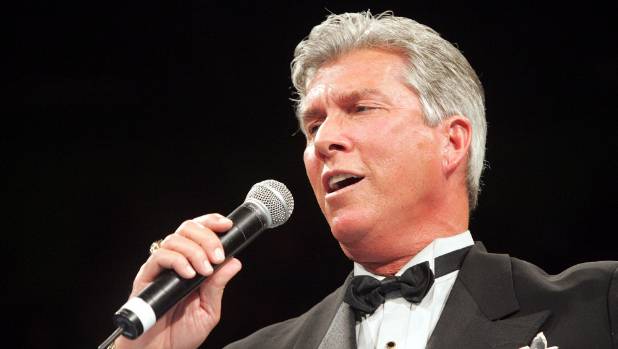 WCW did a lot of things in an attempt to stand out. Eric Bischoff was spending Ted Turner’s money like water and really didn’t seem to have a limit.

They brought Michael Buffer in for a time to call their big matches and Tony Schiavone recently discussed Buffer’s involvement with WCW on What Happened When. He also revealed how much Buffer was making every time his catchy and copyrighted catchphrase was used as they focused an episode on the 1994 Spring Stampede event.

“Michael Buffer by the way who was normally for the last matches they used him for all the title matches during this. When Eric [Bischoff] finally said, ‘we’re paying this motherf*cker five grand we better get more than one match out of him and that’s why we used him in all the title matches [for Spring Stampede ’94].”

“I think he was commanding a much larger price but every time he would say ‘ready to rumble’ he would get five grand. Every time he said it, yeah.”

It just goes to show that if you’ve got something good it’s always a good idea to copyright it fast.