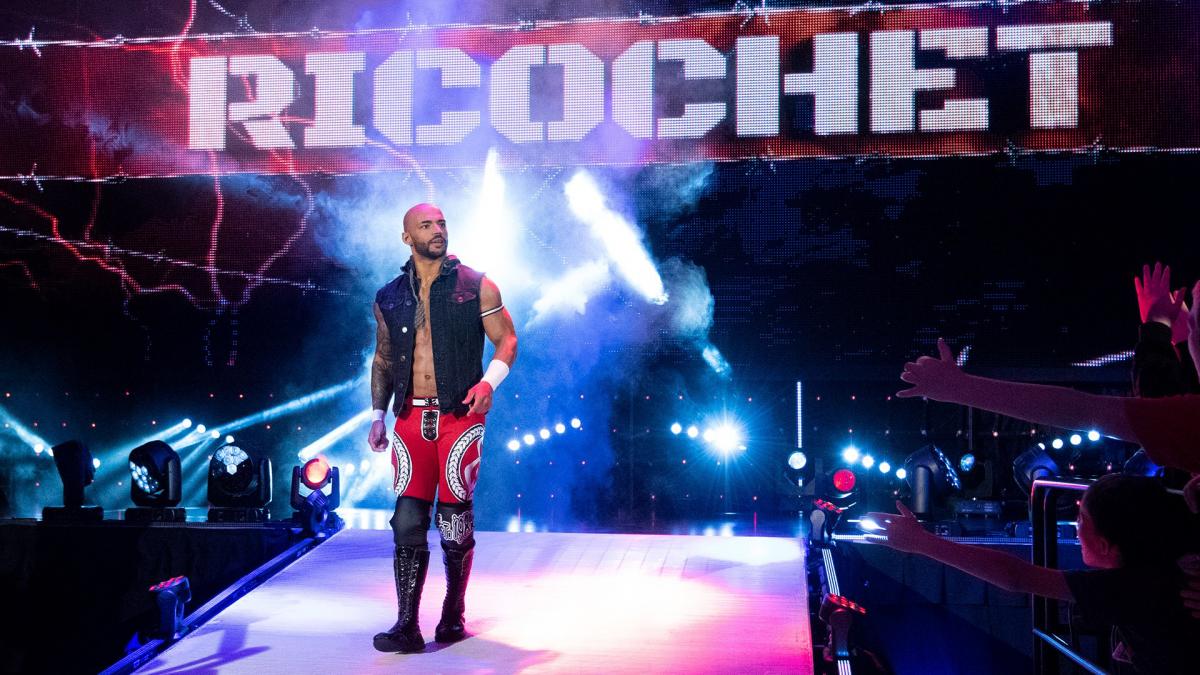 They call Ricochet “The One And Only” for a reason because all it takes is watching him perform one time and there’s no doubt that there could never be another one like him. But Ricochet also meshes well with others in a tag team environment.

Oney Lorcan is an NXT Superstar who has been somewhat underutilized to an extent except at house shows where he has the ability to tear the house down. But it seems they haven’t quite found the right place for him yet.

Ricochet recently tweeted out that he and Orcan are going to become a tag team called “One And Oney.” This might just be a joke because it’s a fun play on words but the team of Ricochet and Oney Lorcan could result in some great matches.