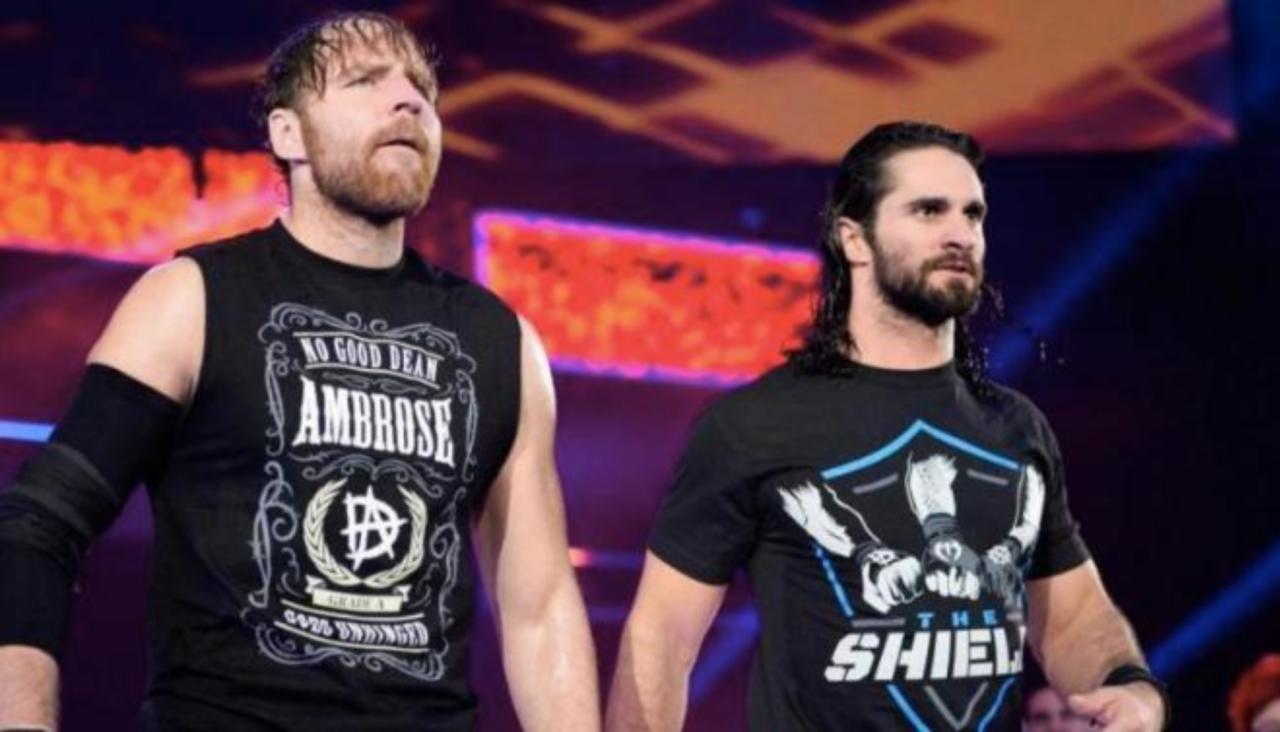 Dean Ambrose is out of action due to a torn triceps which halted the possibility of him having another great run alongside Seth Rollins.

Seth Rollins appeared on KFM 94.5’s Kfm Mornings with Darren, Sherlin, and Sibs while in South Africa and he opened up a little about Dean Ambrose’s current injury status and when fans might expect to see him back in the ring.

“Ambrose is injured, yes. I don’t know the whereabouts or the details of his injury. He had some pretty extensive triceps surgery earlier this year, so, he’s definitely still on the mend and rehabbing. But he’ll be back and better than ever, you wait, Summertime, maybe late Spring. Somewhere in there I think, whenever that wily guy gets back to normal.”

Rollins also went on to say that The Shield could return and then plugged the fact that they’re still selling Shield merch on WWE’s official shop.