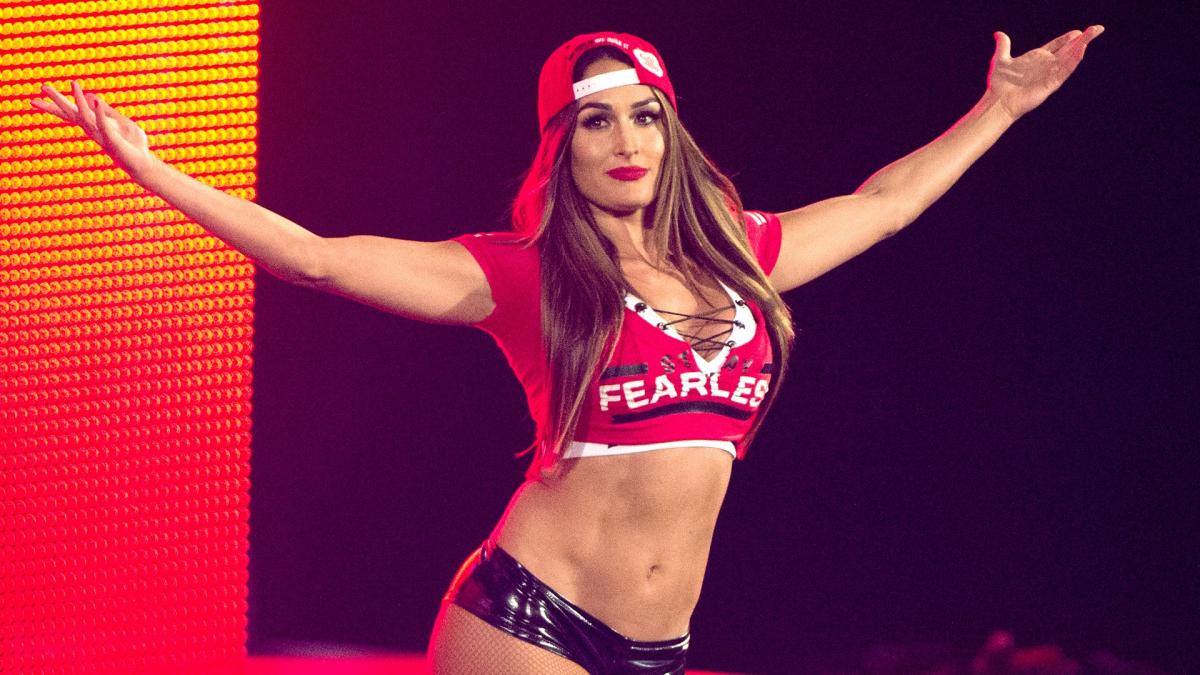 Earlier in the day WWE.COM released an article dissecting what they think the new SmackDown General Manager Paige could possibly bring to the table to shake up Tuesday nights. One of those key suggestions was possibly adding a women’s tag-team scene, and with that, a women’s tag-team championship. Well word spreads through the interwebs pretty quickly, and Nikki Bella took to Twitter to make sure that if this does happen, her and her sister Brie make a return to the ring.

Hey @RealPaigeWWE 🙋🏽‍♀️🙋🏽‍♀️👯‍♀️ Brie and I would love to put the SnapBack, Nike kicks, jersey, flannel, headband, and twin power back on in that WWE ring! Feeling pretty ICONIC…. 😏 N https://t.co/2N7csMewUr

While all of this is just fun talk for now, the number of women on the roster is growing rapidly, and a tag-team scene could certainly be a way to keep them occupied when they are not feuding for their brand’s main title.

How we feeling about a women’s tag scene Ringside?