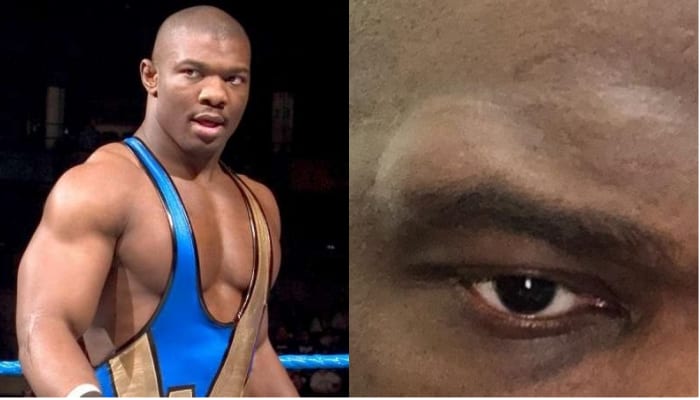 Pro wrestlers put their bodies on the line every time they step in the ring and it looks like Shelton Benjamin recently experienced a bump in the ring which resulted in a pretty solid lump on his skull too.

“This ain’t ballet,” Shelton Benjamin said as he showed off the lump on his eyebrow. It looks quite painful but Benjamin has suffered much worse injuries before so he’s probably going to be just fine.