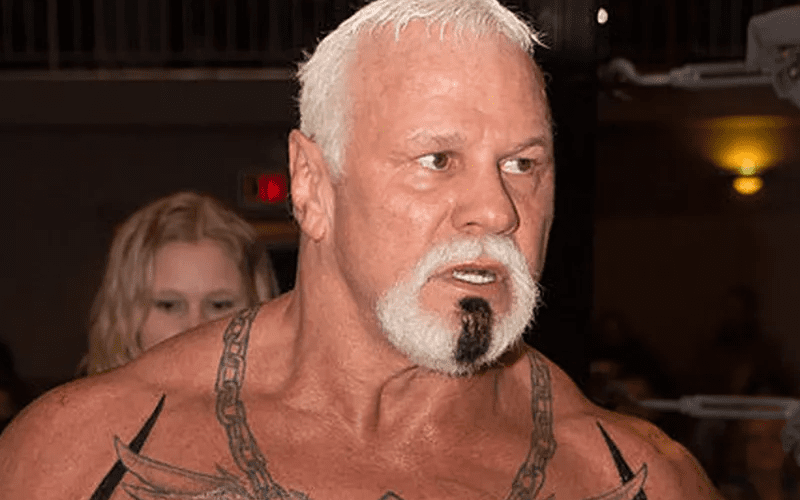 While participating in a conference call for Impact Wrestling, former WWE Superstar Scott Steiner made some interesting remarks from calling Hulk Hogan a racist to calling out the fat-asses.

When discussing the Redemption pay-per-view, Steiner said that LAX would be cutting his grass after the event.

“That’s what I don’t understand. Trump wants to kick out all the Mexicans, but who’s gonna cut the grass? Seriously. That’s a legitimate question.”

Steiner mentioned that he believes “fat-asses” are tough because they are used to being mentally & physically abused.

“These fatasses, they are pretty tough because they are physically and mentally abused because they’re fat. Believe it or not as crazy as it sounds, most fat guys don’t like to be called fatasses. Are you kidding me? How can you not call a fat guy ‘fatass’? So you call a fat guy a fatass and he immediately get’s upset, therefore which makes it much hard for you to beat him. Man, there aint no fatass that is going to go one-on-one with the Genetic Freak.”

Steiner would go on to call Dixie Carter a “dumbass” for hiring the “racist” Hulk Hogan and cited it as a reason for Impact’s decline. You can listen to his remarks embedded below.