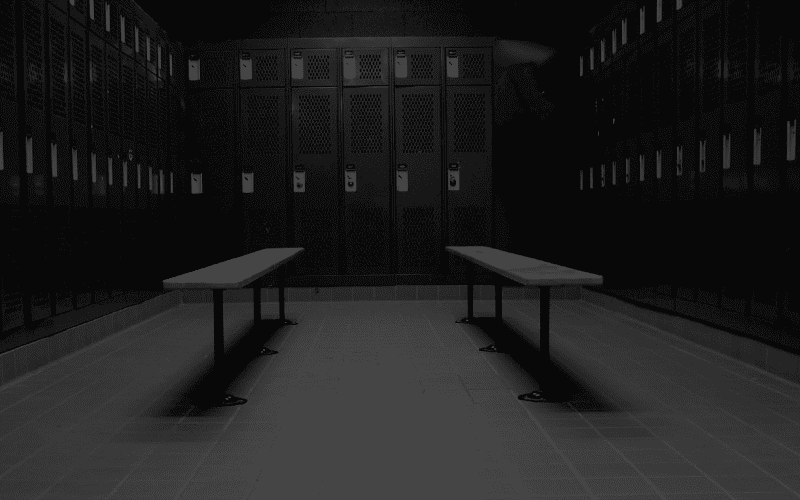 It’s hard to keep much of anything a secret anymore because as soon as something happens word travels so fast thanks to the Internet Wrestling Community and modern technology.

There was an altercation in the locker room at ROH’s Pittsburgh show on the 14th and The Wrestling Observer Newsletter noted who was involved.

Apparently someone who was there as “an extra” was sitting in Christopher Daniels’ seat and he was asked to move but instead, he got mouthy. This is when Flip Gordon started arguing with this extra and it escalated into a fight.

Gordon was reported to have won this fight pretty quickly due to his background in MMA and nobody got hurt. But Cody Rhodes’ Chipotle still got crushed in the process which remains the only casualty.