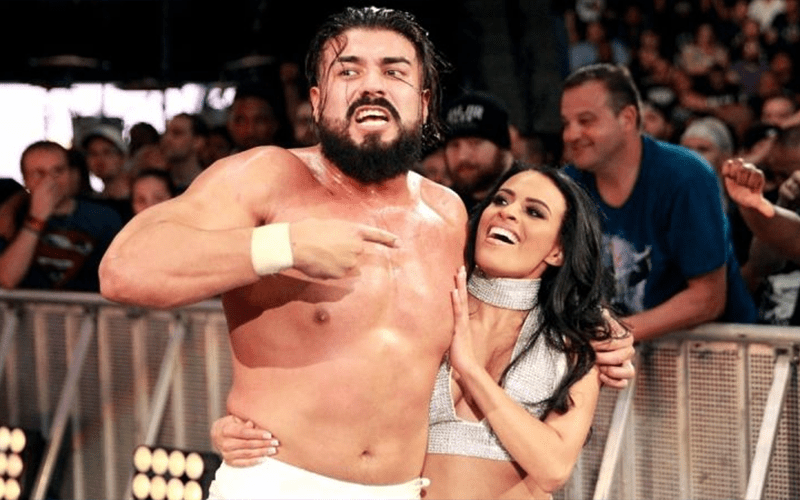 If you’re a fan of NXT then one of the most exciting acts called up during the WWE Superstar Shake-Up might be Andrade Cien Almas and Zelina Vega.

Those two did a lot in the time they were a team in NXT helping Almas capture the NXT Championship in the process. But many thought those two were headed to the main roster anyway after Aleister Black defeated Almas for his title at NXT TakeOver: New Orleans.

Dave Meltzer discussed the decision to move Almas up to the main roster on Wrestling Observer Radio where he said it is a good decision but they left a lot of possible angles back in NXT with Mr. and Mrs. Johnny Wrestling.

“That’s a big one I think. Another good heel can work with Daniel Bryan, can work with I could see him work with Jeff Hardy probably, AJ [Styles] at one point. It’s kind of too bad because I think they left a lot on the table. I think the Andrade and Zelina Vega vs Johnny Gargano and Candice LeRae had a lot left to it but it’s fine. You know it’s a good act so hopefully, they do well.”

It looks like the Blue Brand got a pretty good heel team, let’s just hope WWE knows how to use Andrade and Zelina.