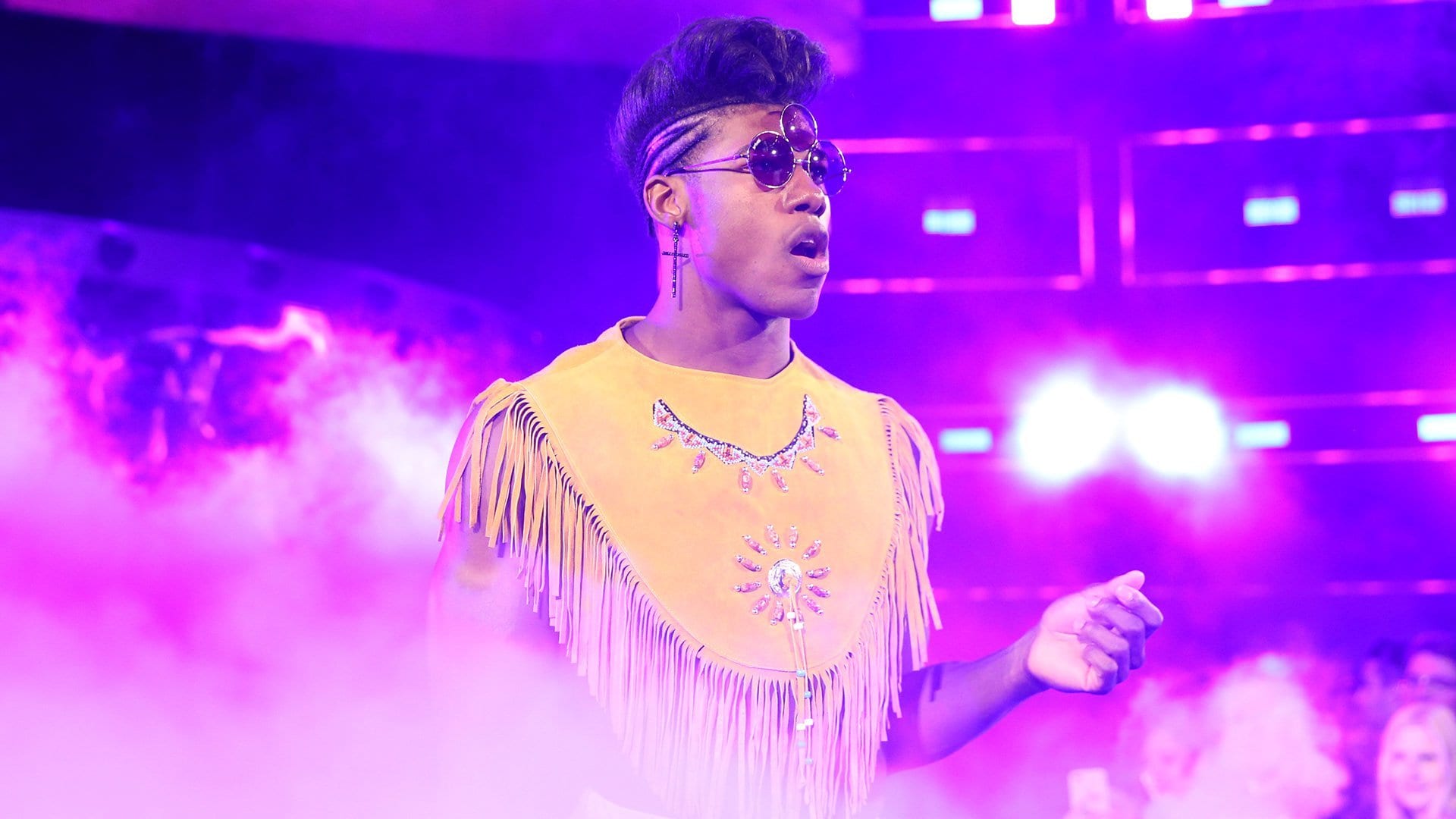 There were a lot of people who could have possibly made the jump to the main roster during the Superstar Shake-Up this year. A lot of fans were looking forward to seeing what Velveteen Dream would do on the main roster but it looks like fans of The Dream will have to wait because his name wasn’t called this time.

But as Dave Meltzer pointed out on Wrestling Observer Radio it was probably all an issue of timing. After all, Velveteen Dream is still young and has a lot of room to grow. Therefore it might have all boiled down to it just being too early for him at this point no matter how over he is in NXT.

“So everyone else who was expected to come up, came up. [Velventeen Dream] was like a 50/50. I thought it was too early for him, I think I said that — so it doesn’t look like [it], so it may be a while before he’s brought up for all we know. But it doesn’t look like it’s going to be right away.”

For fans of Velveteen Dream who couldn’t wait to say his name on the main roster, it will probably still happen because he has a long career ahead of him and a huge passion for pro wrestling. But it simply doesn’t look like WWE higher-ups thought he was ready yet.