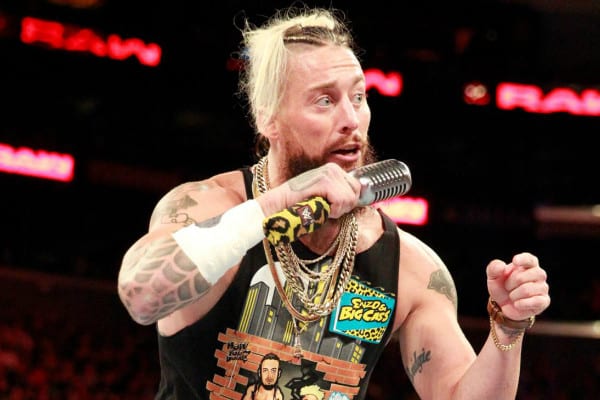 Enzo Amore has gone into hiding since rape allegations and not telling WWE about an on-going criminal investigation cost him his job. But it looks like he has re-emerged on social media once again… sort of.

Enzo Amore just popped up on his Instagram story once again for the first time in months. He included a tweet from Denzel Washington which said, “just because you don’t share it on social media, doesn’t mean you’re not up to big things. Live it and stay low key. Privacy is everything.”

If this is Enzo’s new motto then that would be an interesting change from his usual behavior because nothing about the Enzo Amore we used to know was low key.

But it looks like it could only be a matter of time before we find out what Enzo has been up to since his WWE release.