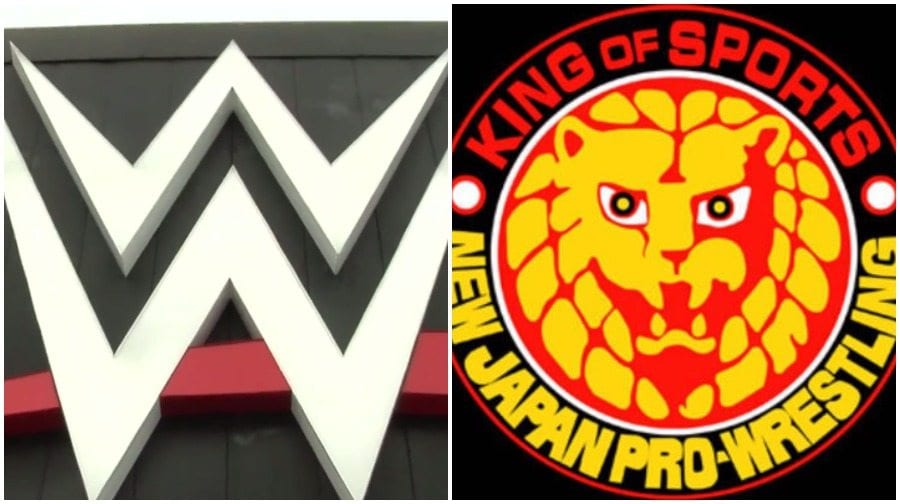 WWE’s Superstar Shake-Up saw SAnitY jumping to SmackDown Live without Nikki Cross. In a rather interesting turn of events, WWE’s promotion of their newest stable’s debut on the Blue Brand sparked attention from some of New Japan’s biggest stars.

The social media update from WWE said that chaos is coming to WWE when referring to SAnitY. Of course, Chaos is also a stable in New Japan Pro Wrestling and members of the popular NJPW stable Kazuchika Okada and Will Ospreay decided to chime in.

Will Ospreay seemed rather surprised about this announcement while Okada simply let everyone know that they’re actually in Japan at the moment and not in Providence for SmackDown Live.

It looks like WWE might need to be a little more careful about what words they pick to use from now on or else they could wind up confusing some people.