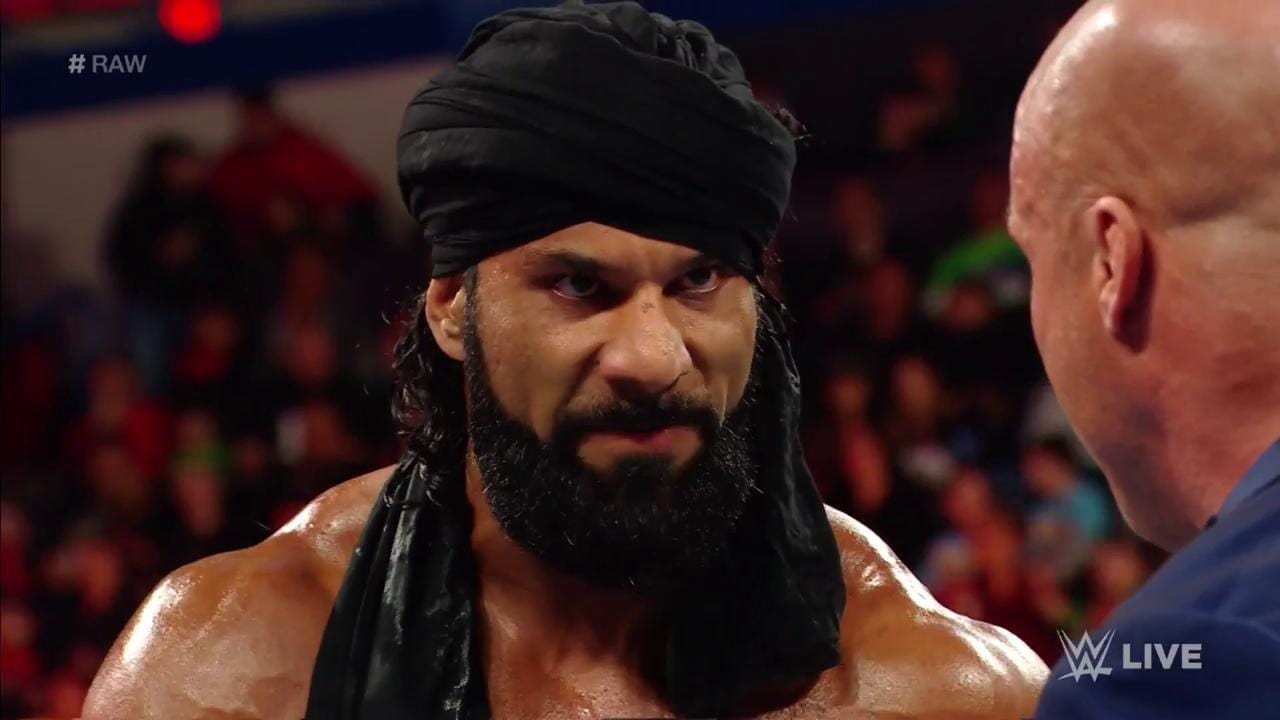 Dave Meltzer brought up Mahal’s move to Raw on Wrestling Observer Radio where he said that a push could be on the way for Jinder Mahal but in the end, it might be hard to make it work.

“I don’t know if Jinder is that big of a thing either way, they’ll probably push him a little bit but it’s going to be tough. I mean his programs aren’t usually very good so I don’t know if that’s really a positive [thing for Raw]”

Monday Night Raw is a pro wrestling show with an extra hour so the matches tend to be longer on average. Therefore Mahal’s ring work might need to diversify a little bit if he plans on making things work on a three-hour show.