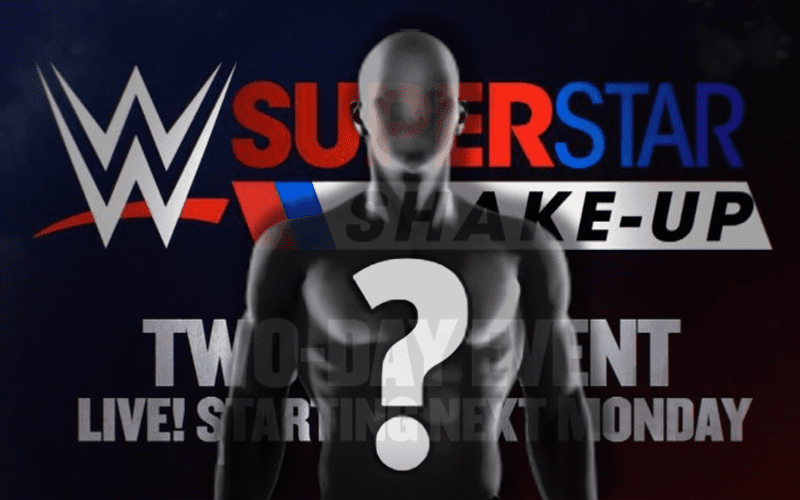 The WWE Superstar Shake-Up is changing a lot of things around and that is the intention.

But Dave Meltzer speculated on Wrestling Observer Radio that we haven’t seen the last of females switching brands at this point.

“Between The Riott Squad and Natalya coming that means probably four of the Raw women would probably have to go to the other side. Who they may be I could see Mandy Rose or Sonya Deville easily and a couple others.”

It might make sense to load up the SmackDown side of things as well. But it’s also important to note that Asuka hasn’t been seen on Raw since her Mania loss to Charlotte Flair so she could always be a key player in night 2 of the WWE Superstar Shake-Up.