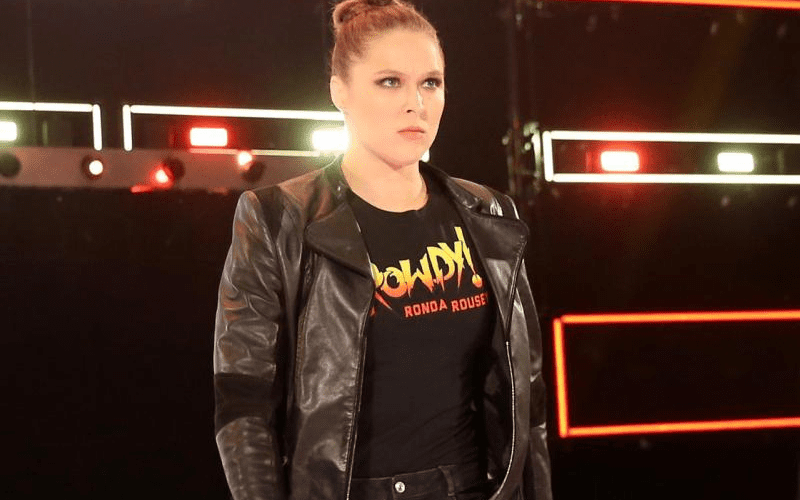 WWE Hall of Famer “Superstar” Billy Graham took to his Facebook page to obliterate “Rowdy” Ronda Rousey. Graham heavily criticized Rousey’s usage of “Rowdy” Roddy Piper’s gimmick and went on to shoot hard on her booking in the WWE.

In this long post, Graham went on to call Rousey a “jobber” and a “UFC failure.” He also talked poorly about the scrapped plans of the original finish to Rousey’s match with HHH and Stephanie McMahon in which she would tap HHH out.

What do you think about this situation? Tell us your thoughts by commenting below…