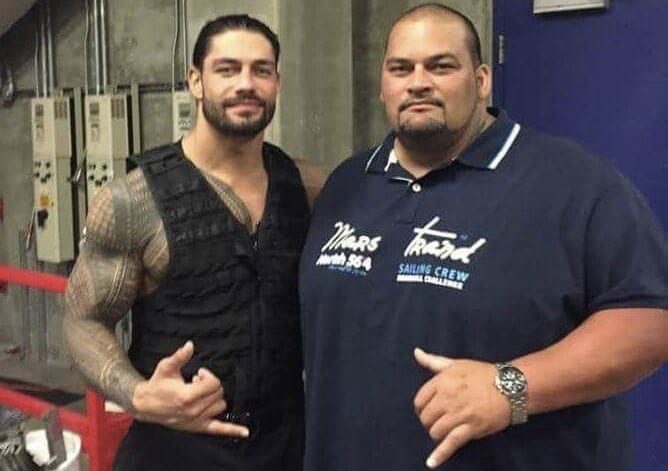 Many people remember Rosey as a member of Three Minute Warning who later became the Superhero In Training alongside The Hurricane. But Roman Reigns knew Rosey as his brother Matt.

It has been one year since Matthew Anoa’i passed away due to congestive heart failure and the pro wrestling world still misses him to this day.

Reigns took a moment to remember his brother on the one-year anniversary of his passing with a heartfelt message saying how much he missed his brother and that Matt will always be loved and never forgotten.

I miss my Brother so much. He will be forever loved and never forgotten. #RIPMatt