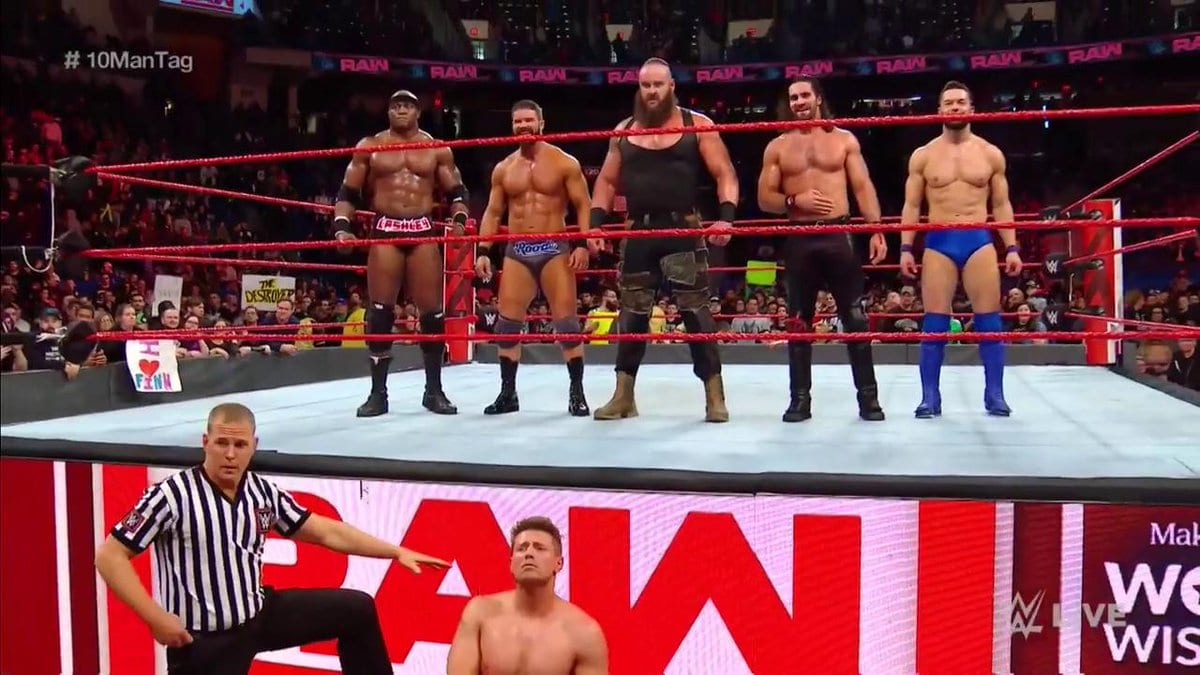 The Superstar Shake-Up came to Raw in a big way and there were 18 Superstars who found a new home on Raw.

In the end, Kevin Owens and Sami Zayn joined Raw along with Jinder Mahal who immediately lost his US Title to Jeff Hardy.

Some Superstars didn’t show up on Raw such as Baron Corbin who was hyped via a video package and The Ascension and Mike Kanellis who were announced online. Chad Gable also received the online treatment as well which effectively ends his tag team with Shelton Benjamin.

So far The Miz is the only person confirmed to be moving to SmackDown Live.

So here is the complete list of the 18 new additions to the Raw roster during the first night of the Superstar Shake-Up.