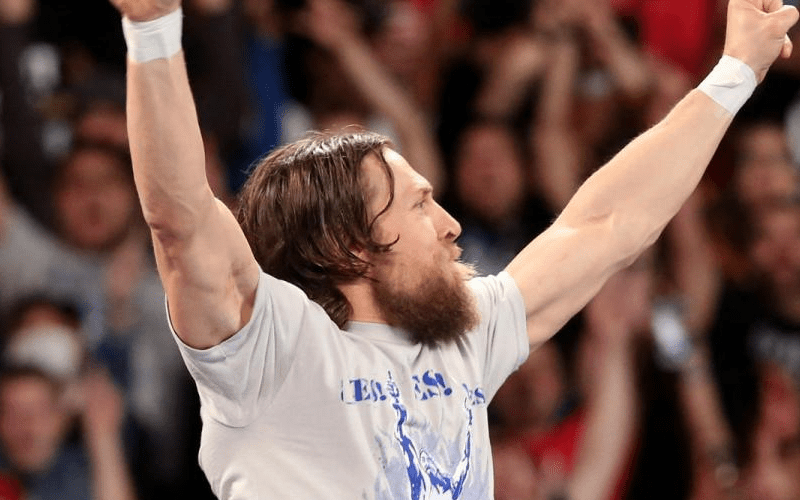 Daniel Bryan’s in-ring return to WWE could mean a lot of things. But one thing fans are dreading is the possibility that he could slide right back down the roster when he is still so extremely popular.

Dave Meltzer discussed how the Superstar Shake-Up could go help determine the future of Daniel Bryan in WWE on Wrestling Observer Radio and how it could possibly be a clue about how he could be used after his return to in-ring action.

Bryan Alvarez brought up that Daniel Bryan could be paired up with The Miz in a feud if they ended up on the same brand to which Meltzer replied:

“You could do that, it’s kind of a real waste of Daniel Bryan though. You could do it but I don’t know. It’s like that was one of those things that it would be good but it also takes Daniel Bryan down at a level, once he’s at that level it’s kind of like he should be at a level way above Miz. I wouldn’t mind seeing them have a match but I would hate to see him bogged down with [The Miz].”

Bryan Alvarez then mentioned the fact that WWE needs to keep Roman Reigns and Daniel Bryan on separate brands for both of their benefits to which Meltzer stated:

“I could see them avoiding that, yeah. You know they got to figure something out with Daniel Bryan I mean he’s got to be… I think they should really have Daniel Bryan and Nakamura and AJ Styles in a 3-ways program […] but I would hope that you would do that because aside from the fact the matches should be really good it’s something — I don’t know I just felt something watching that show Daniel Bryan didn’t feel as strong as he should have. But at WrestleMania, he didn’t either. At WrestleMania he didn’t because of the way they booked him. On SmackDown he didn’t because they put him in this match with a one-hour notice that you know people weren’t ready for it and people didn’t react to it like a dream match.”

It was noted Daniel Bryan’s program needs more promo time and a better build. But at this point, a 3-way feud at the top with Bryan, Nakamura, and Styles seems like the best way to go on SmackDown Live. But you never know what will happen during a Superstar Shake-Up until it’s over.