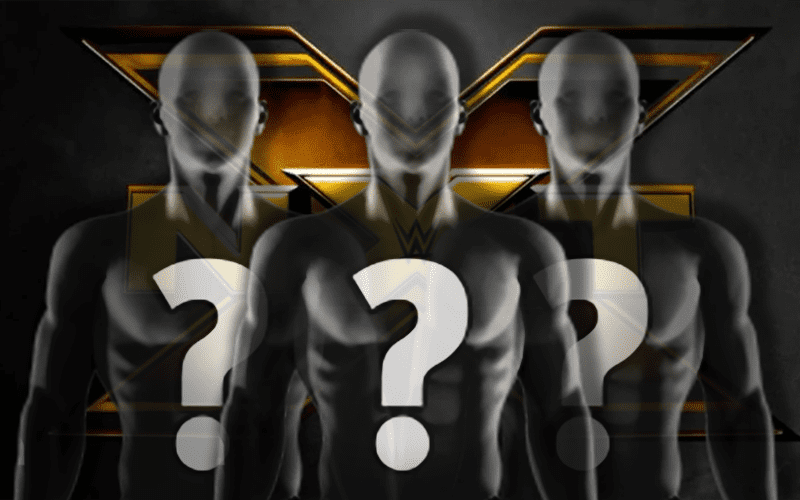 The WWE Superstar Shake-Up involved a camera at the WWE Performance Center last year where all of the NXT Stars gathered around a monitor and watched the events of the show unfold. A few of them were called up and expressed honest shock because they had no idea it would be happening.

But what are the odds of so many NXT Stars getting called up this week when we already saw the debuts of Authors Of Pain, No Way Jose, The Iconic Duo, and Ember Moon after WrestleMania?

Meltzer was questioned about Andrade Cien Almas to which he said that the former NXT Champion was actually supposed to be brought up a year ago so he could certainly be making a jump on the main roster as well.

But at this point, there could still be life left in the possibility of Johnny Gargano and Candice LeRae having more battles with Almas and Zelina Vega because “it felt like it was just starting, it felt like they were just getting their feet wet on that.”