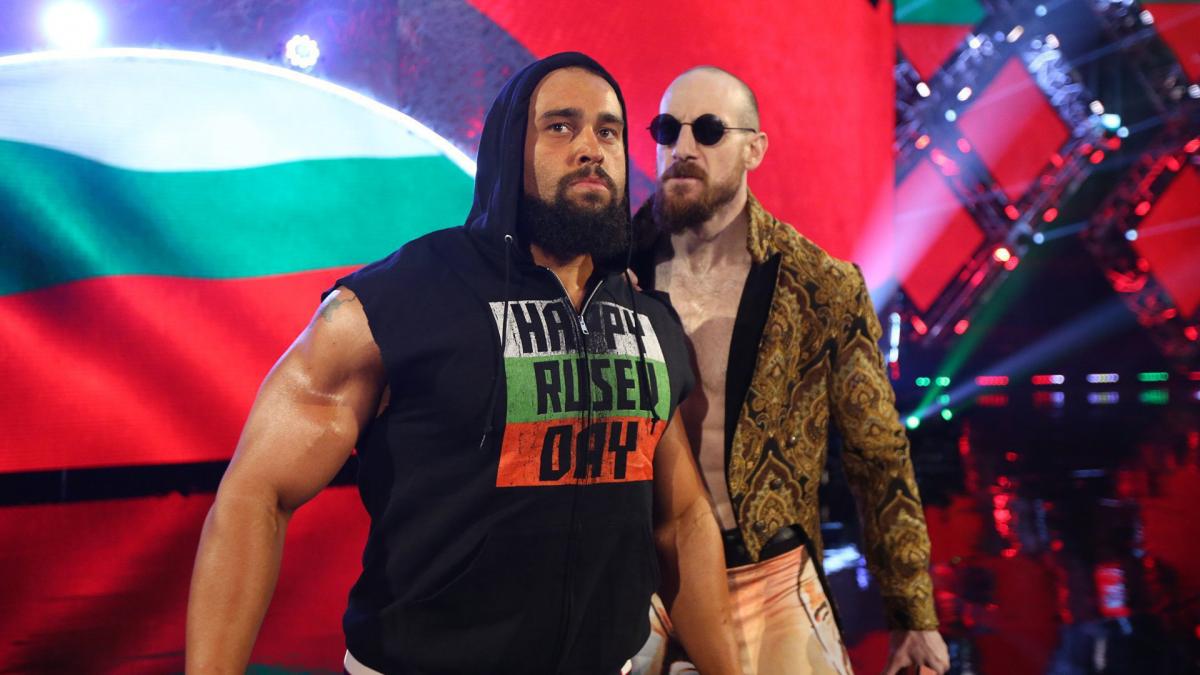 It looks like there could be something to the rumor about Rusev being unhappy with WWE after all. Following being taken out of the Greatest Royal Rumble Casket Match against The Undertaker, Rusev has deleted any WWE references in his profile on Twitter.

It should be noted that Rusev’s Instagram still lists him as a 2x WWE US Champion but he is also using his real name Miroslav Barnyashev so take this for it’s worth.

Rusev has changed his Twitter picture and banner to promote his upcoming movie, “Other Versions Of You” which both Rusev and Lana star in. They were in Hollywood this week promoting the movie when TMZ’s cameras caught up with them and had that interview everyone saw where Rusev said The Undertaker was past his prime.