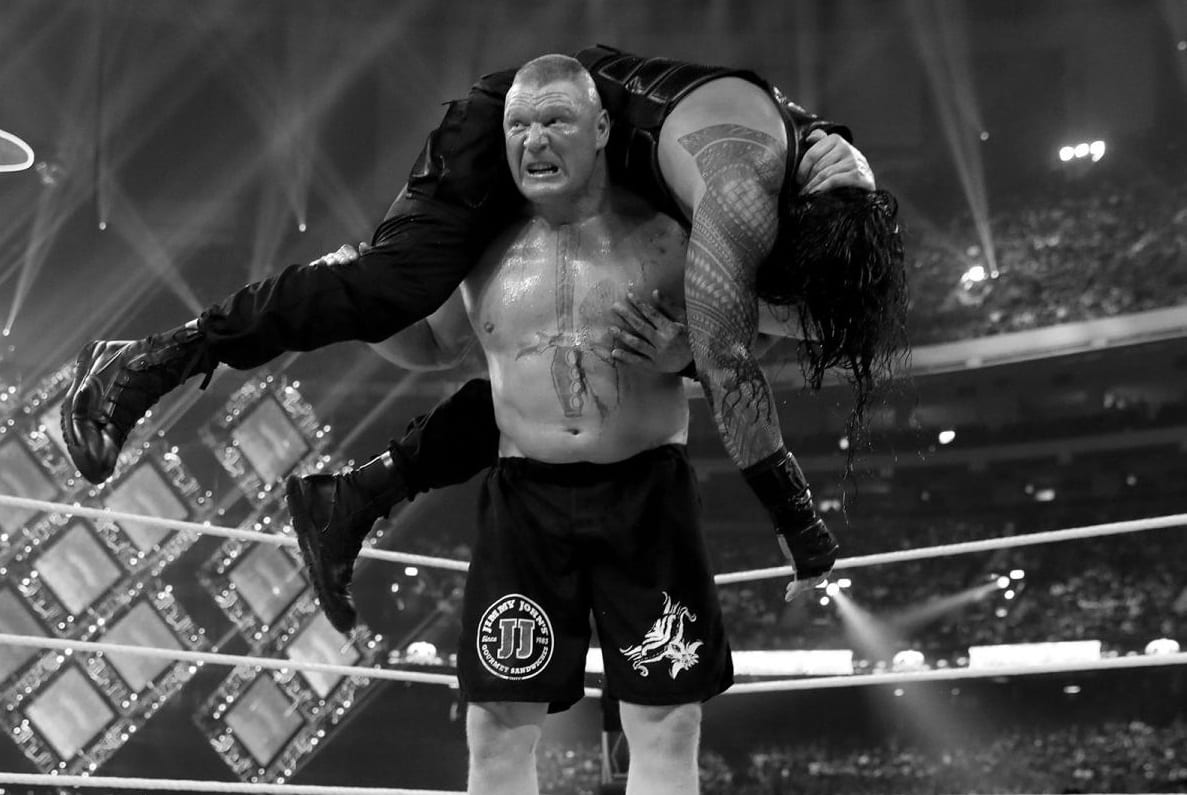 Roman Reigns isn’t the WWE Universal Champion because Brock Lesnar hit one too many F5s and pinned the Big Dog at WrestleMania 34. But the plan was still for Reigns to win the match for a very long time.

Dave Meltzer recently discussed exactly when Vince McMahon made the call to switch up the Mania main event finish on Wrestling Observer Radio.

“The decision actually made, the agreement was made for Lesnar to stay right on the Monday they did that interview. So on the go-home show where he said if he loses [both Lesnar and Paul Heyman will never be seen again]. So they actually made the deal that day but the contract for him to stay wasn’t signed until Sunday, it was before the match.”

“It was very much tell nobody, Roman Reigns knew. The story that he told was somewhat true in the ring. He did show up that day to the building thinking he was winning the championship. He was then told that they had changed the plan and I don’t even know that he was mad at least — he’ll probably be mad if Strowman ends up with the belt but I don’t know if that’s happening.”

So Paul Heyman had a little bit of insurance when he said that if Brock Lesnar loses at WrestleMania then we’ll never see either of them again. But as long as Roman Reigns ends up with the Universal Championship instead of someone else whenever Lesnar leaves it looks like everything will be smooth sailing.