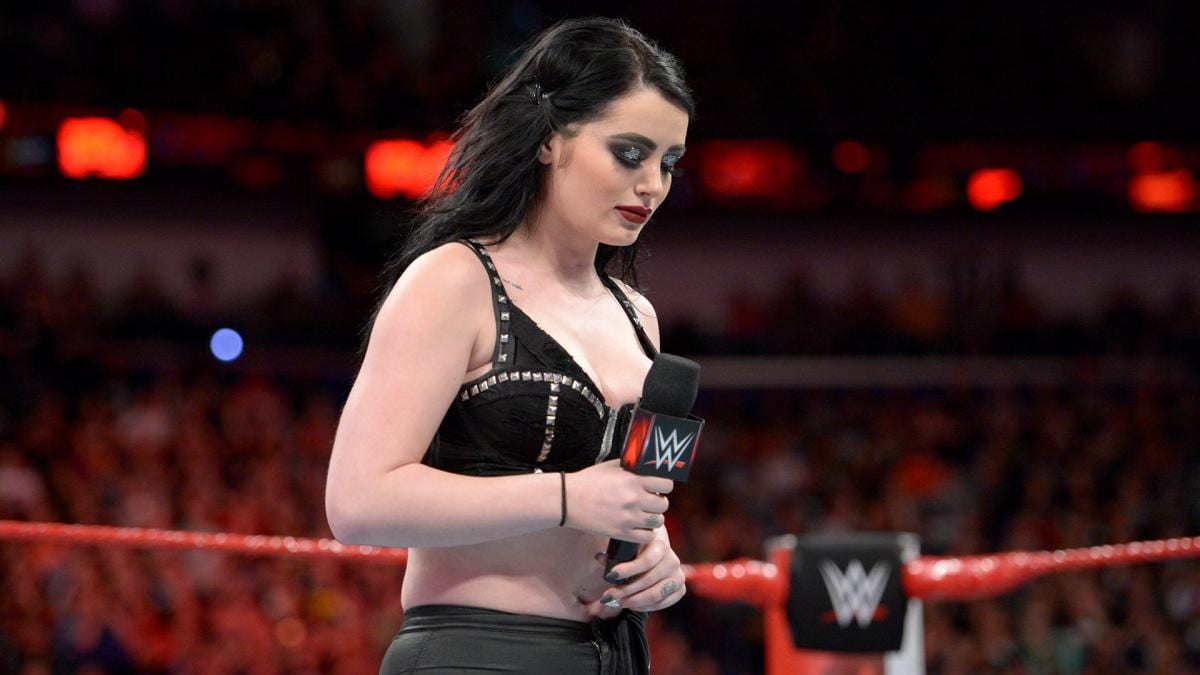 Paige’s retirement on Raw this week was something we saw coming in a lot of ways but it was still extremely sad to see.

PWInsider reports that Paige isn’t expected to be back on WWE for a long time. It looks like Paige will soon start the next chapter of her life but at least she was allowed to lead Absolution through WrestleMania 34 and retire in the same place where she made her debut.

It was speculated on Wrestling Observer Live that Mandy Rose and Sonya Deville could be split up in the Superstar Shake-Up too which might suck for them but losing Paige isn’t going to be a good thing no matter how you slice it.

Let’s wish Paige the best of luck in whatever she does next but let’s hope she never goes too far away.