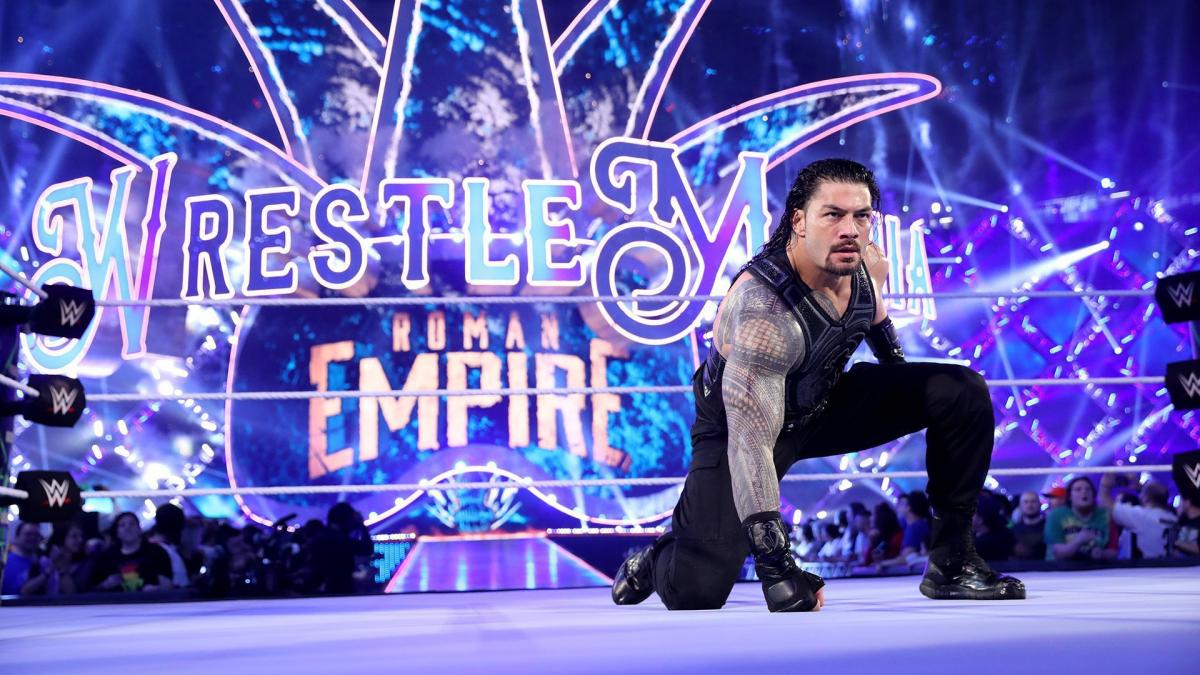 Roman Reigns lost the main event at WrestleMania when he couldn’t kick out of a 6th F5 which is a tall task to ask of anybody.

But just because he lost at Mania doesn’t mean Vince McMahon has suddenly decided that he’s not going to be the face of WWE. This subject was brought up on Wrestling Observer Live where Bryan Alvarez had a lot to say about people batting around theories that the Superstar Shake-Up might change Roman Reigns’ direction.

“Listen everybody, Roman Reigns is going to be the champion. I don’t know if he’s going to beat Brock at the Greatest Royal Rumble although my gut tells me that he is. But he’s getting the belt. He was supposed to get the belt on Sunday all the way up until Vince changed his mind for whatever reason.”

“But he did not change his mind because he decided, ‘ah this guy ain’t over’ or ‘I got to turn him heel’ none of that. They decided to delay it and Brock signed a short-term deal so it’s not going to be delayed long. Roman Reigns is going to be the guy that gets that title. Which by the way begs the question people have been asking, why is he even getting another match? That’s a great question I do not have an answer.”

So there you go, if you were upset that Roman Reigns didn’t win the WWE Universal Title at WrestleMania then you can rest easy because it looks like he’ll still get it eventually. If you’re pissed off because you bet on Reigns because you thought it was a sure-thing then maybe you shouldn’t be betting on pre-determined sporting events. But in the future Reigns could be a much safer bet.