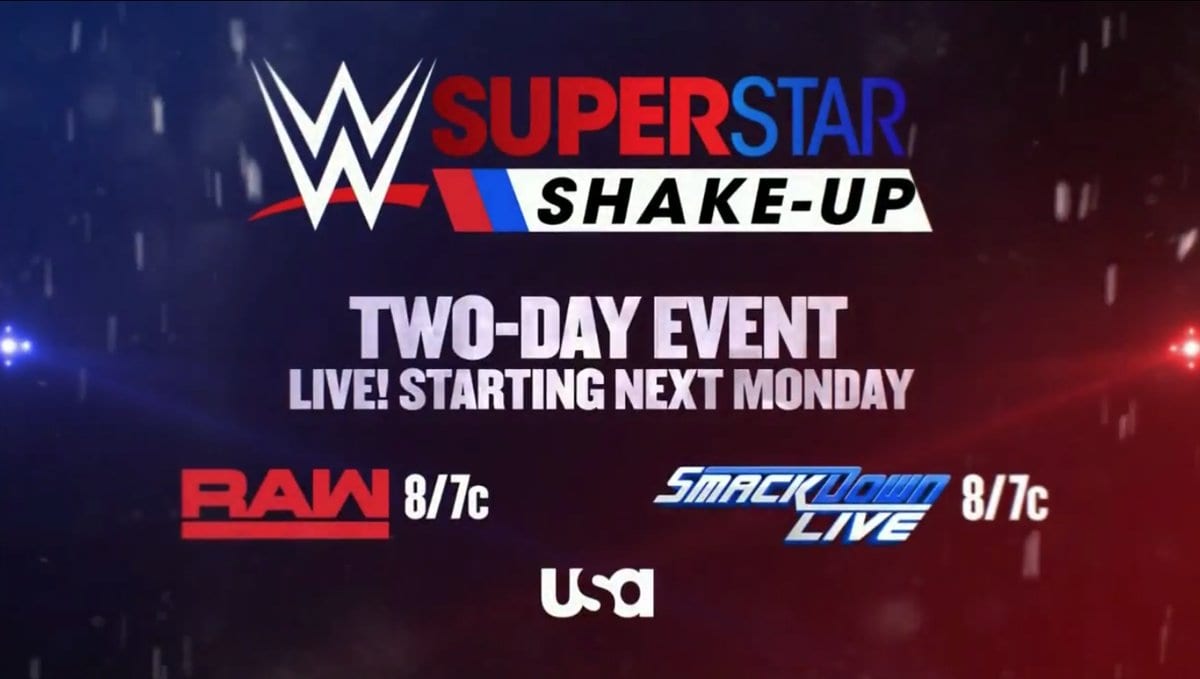 We could have seen this one coming because the WWE usually holds some kind of draft every year that they have a split brand roster because it helps keep things fresh, but WWE made it official that it will be happening once again this year.

There is a lot of speculation flying around about what’s going to happen. But let’s just see how WWE decides to shuffle the deck next week.