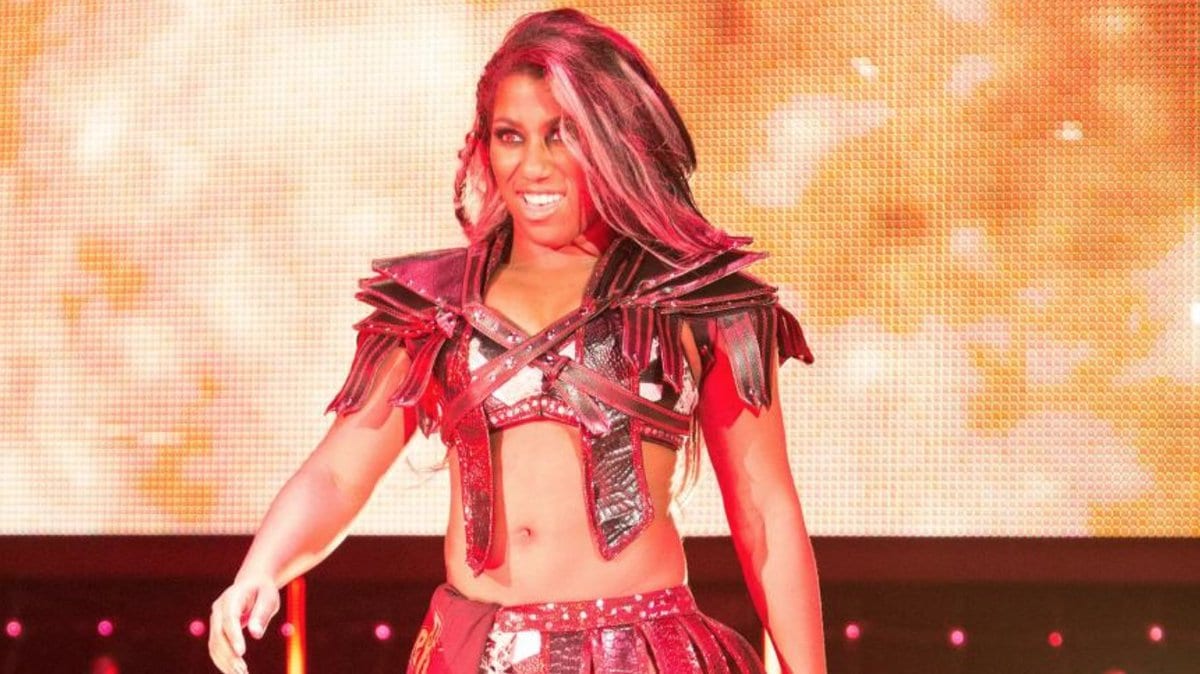 The Raw After WrestleMania is usually full of some big surprises but Alexa Bliss and Mickie James really got a big one when they came down to mouth off to Nia Jax.

Bliss said Jax was a bully and loved to throw her weight around which is twice as much as she has for yet another fat joke. But the joke was on Bliss and James because when Alexa said Jax didn’t have a tag team partner because she was cold, Nia Jax announced her partner was Ember Moon.

It looks like this could be the first of several call-ups because there are rumored to be a few NXT stars who didn’t catch a flight back with the rest of the gang to the WWE Performance Center.