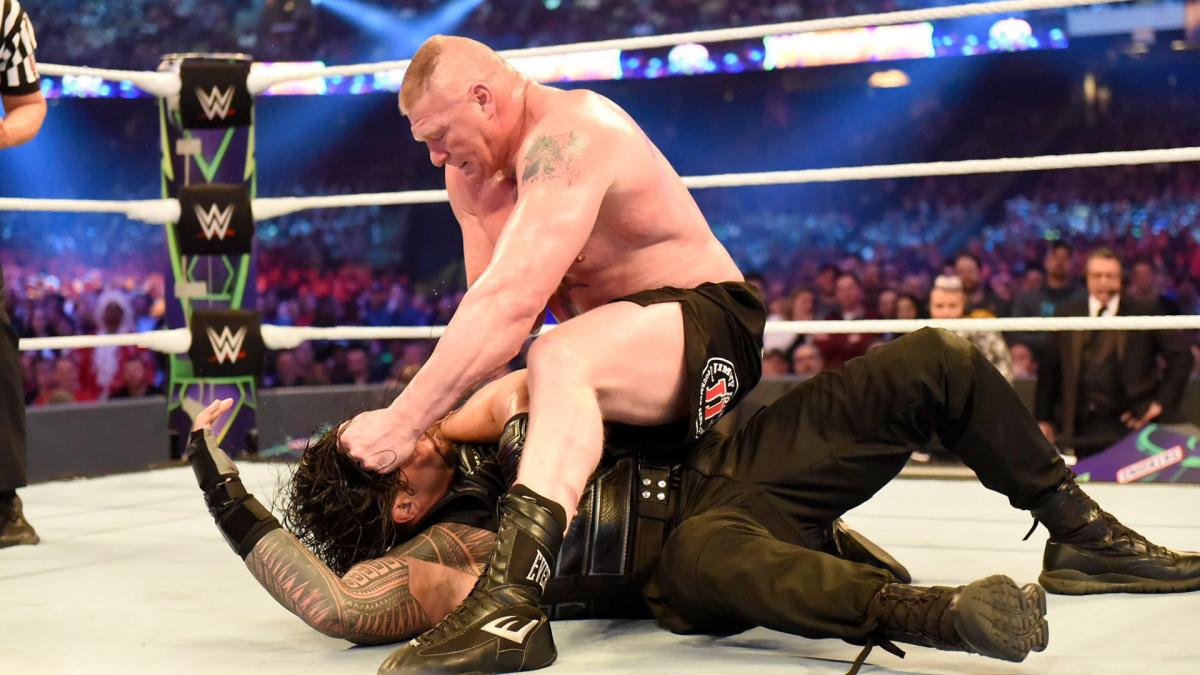 Brock Lesnar ended up getting into a backstage argument with Vince McMahon after his main event victory over Roman Reigns. He ended up chucking the Universal Title in McMahon’s direction in the process.

Ever since Wrestle Votes broke the story, we’ve been hearing a lot of things and Wade Keller said that Vince McMahon was actually pissed off about the blood in the main event because it wasn’t approved. They didn’t avoid showing Roman Reigns in a crimson mask though.

McMahon was also apparently enraged over the fact that the German announce team didn’t know they would be involved in a table spot because that might have been a case of Brock Lesnar going into business for himself.

We’ll hear more about this situation as time goes on and we’ll keep you updated until we get every piece to this story. But at this point, it’s unraveling into a very interesting situation.