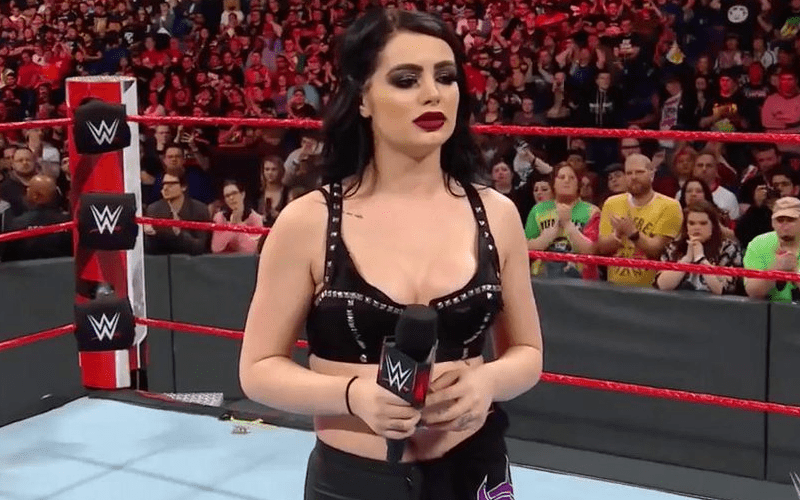 In a very emotional segment, former WWE Divas Champion has announced that she will be retiring from in-ring competition in the WWE. Paige’s career has to come to an end after a string of neck injuries that she has suffered over the years.

In her emotional speech, Paige thanked Daniel Bryan and Edge, Superstars who have had to go through this in the past and have found a way to have success despite it. Paige ended the speech by saying that this will always be her house.

Paige left the ring in tears after putting her t-shirt in the middle of the ring.

"Unfortunately due to neck injuries, I can no longer perform in this ring as an in-ring competitor." – @RealPaigeWWE #RAW #RAWAfterMania pic.twitter.com/Ri3eVtSG4c