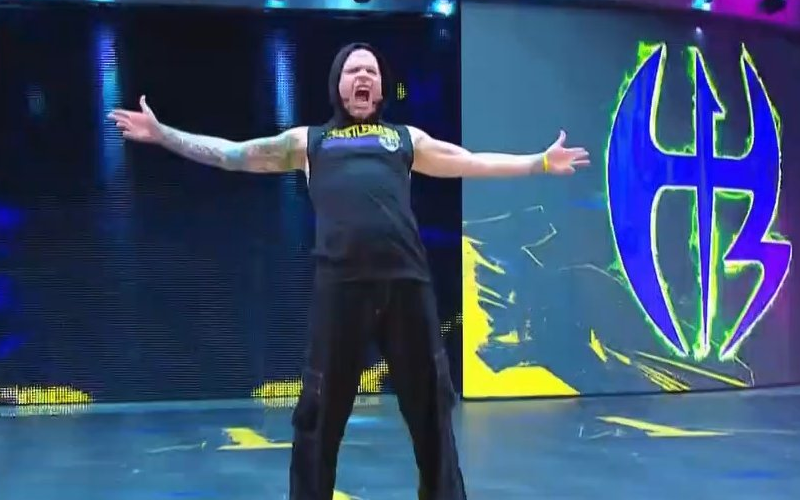 Things just went EXTREME as former WWE Champion Jeff Hardy made his shocking return on this week’s episode of Monday Night RAW. The former champion had been out with an injury but he had recently announced that he had been cleared to make his return.