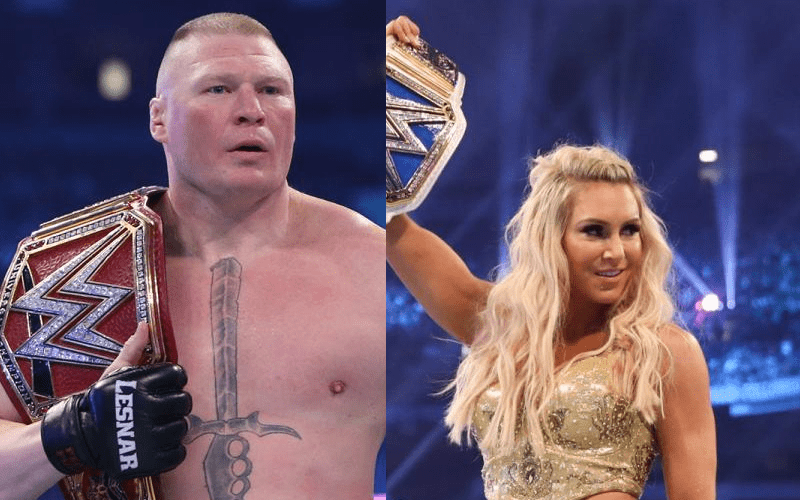 We just finished Wrestlemania 34, and what a ride it was. There were some high points, and some low points as well. Some matches were surprisingly good, and some weren’t as good as many had hoped. One match only lasted three minutes, and three championship matches were less than ten minutes.

There’s a lot to say, so let’s get straight into it. 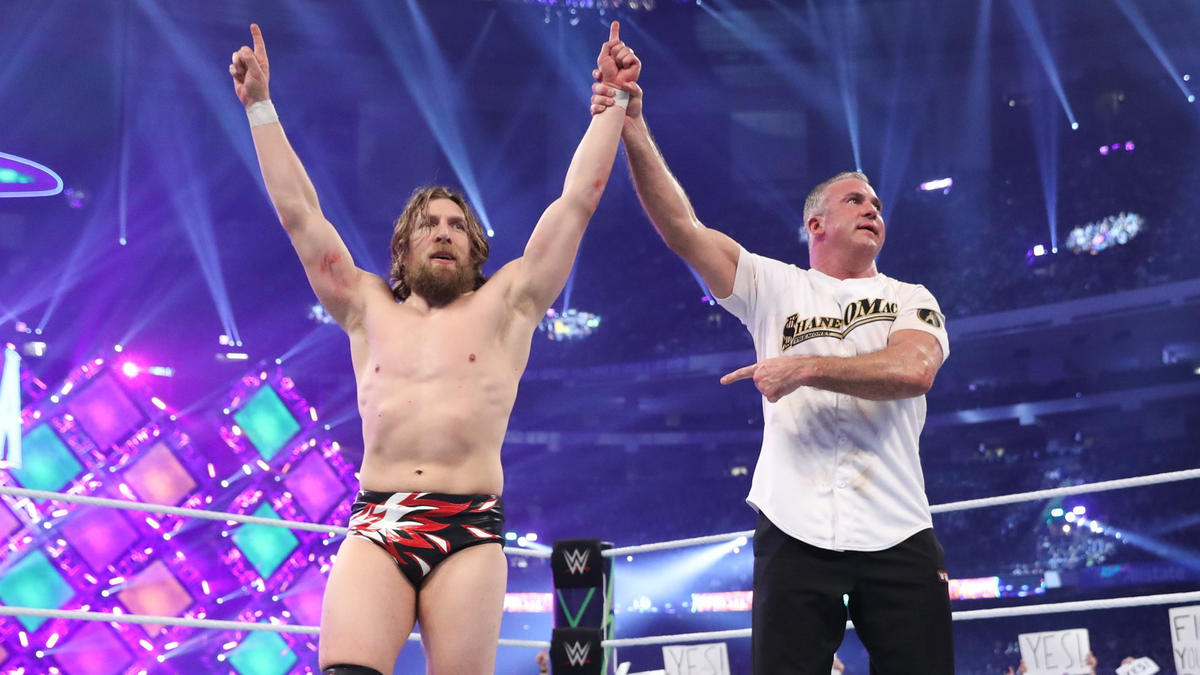 Yes, Daniel Bryan made his triumphant comeback in the very same city where he beat Triple H, Randy Orton, and Batista all in the same night. After nearly three years away from the ring, Daniel Bryan returned to action, and it looks like he hasn’t lost a step.

We’re not going to talk about Daniel Bryan, though.

Bryan challenged Sami Zayn and Kevin Owens to a match at Wrestlemania 34, with the stipulation being that if they won, they would be re-hired to Smackdown; That did not happen. Instead, Zayn tapped out to the Yes Lock, and now the two Canadian buddies are certifiably jobless.

Where do we go from here? Do they go back to Raw? Is there some sort of loophole that allows them to remain on Smackdown? Ideally, though, they would move back to the red brand. The feud is officially over. Let it die.