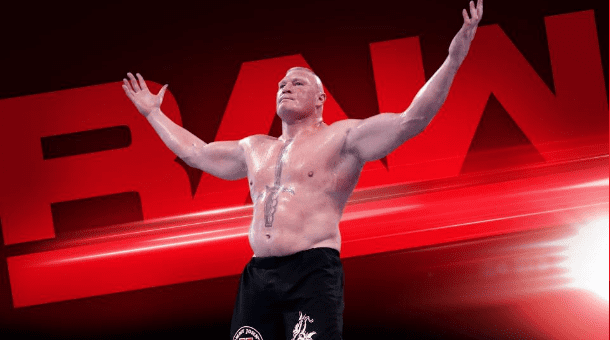 The Monday Night RAW After WrestleMania 34 will be airing live from the Smoothie King Center in New Orleans. Here are the points that are being focussed for the show:

* The Era of Lesnar Continues

* Will RAW get Rowdy after Ronda’s victory?

* What does Roman Reigns do now that he’s come up short in his quest to finally tame The Beast?