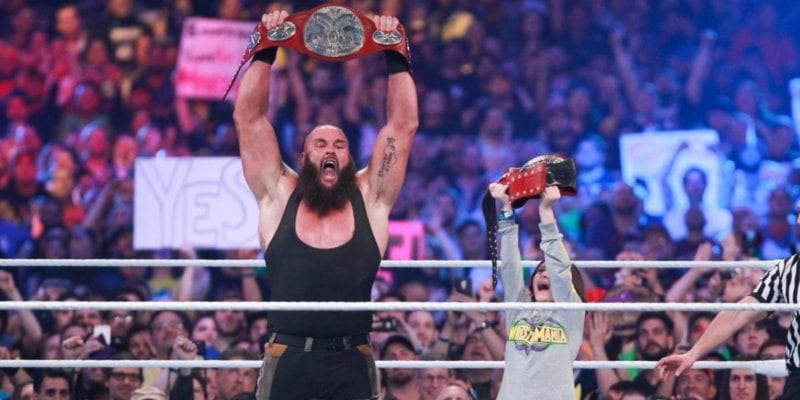 However, on RAW, Strowman and Nicholas informed RAW General Manager Kurt Angle that they will be relinquishing their RAW Tag Team Title because Nicholas has school to attend. However, Strowman said that once Nicholas is finished with his school, they are coming back to get those title.

Nicholas ended the segment by saying that somebody was gonna “get these hands” upon his return.