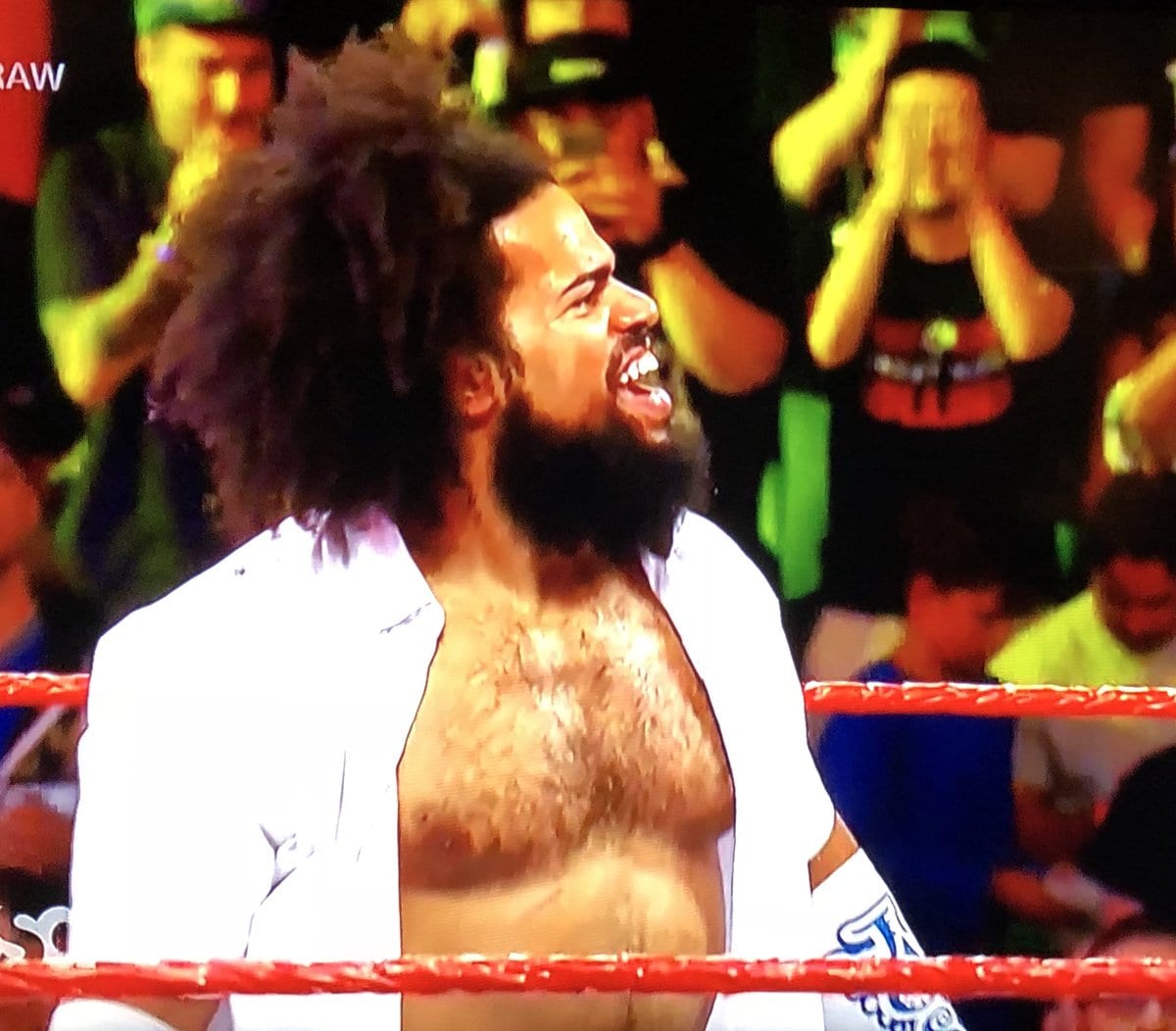 The RAW After WrestleMania saw the long awaited debut of NXT Superstar No Way Jose. Jose had been in NXT for a long time until he finally made his debut for the Red Brand.

Jose squashed a local competitor in his first ever match on Monday Night RAW: