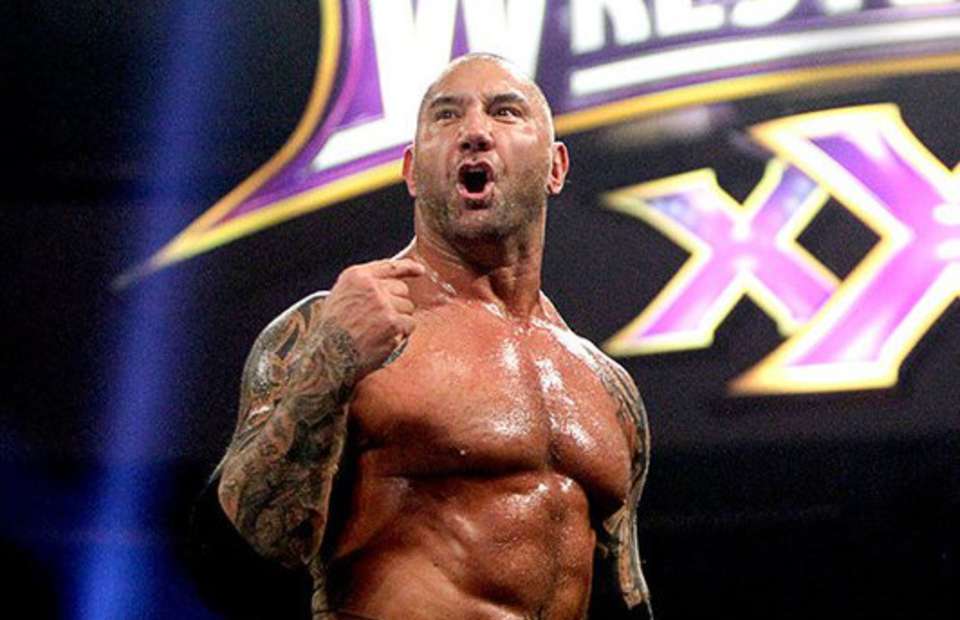 It is no secret that Batista really wants to come back to the WWE for one last run. The Animal has publicly said it that he wishes to return to the squared circle very soon.

When he made his long-awaited return back in 2014, things didn’t go too well for the Animal. Bad booking and several disputes with the authority prevented that run’s success.

People have often claimed that Batista had walked out on the WWE back in his 2014 run. However, the Animal begs to differ.

Batista took to Twitter to address these rumours and accusations:

Please stop saying that I quit! I have never, EVER walked out on the WWE. Both times I left I did so with my contract completely fulfilled and expired. In fact I extended my contracts so I could finish certain programs. I also left on my back putting guys over. You’re welcome! https://t.co/7rc57F3VM9

The former World Champion will be seen in the upcoming Avengers movie this very month. Maybe we could see him come back to the squared circle after that?

What do you think about a potential return by Batista? Let us know in the comments below…