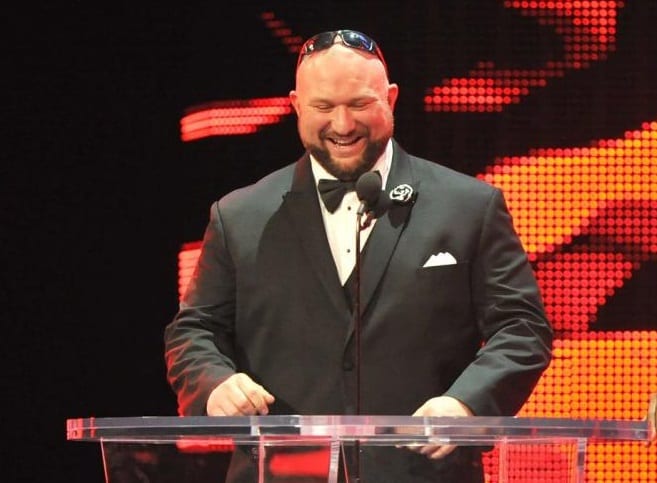 Bubba Ray Dudley and his brother D-Von are in the WWE Hall Of Fame and it is a spot they rightfully deserve. After all, no team has directly affected more tag teams and tables throughout their careers. But it looks like Bubba Ray could be getting some extra heat out of the deal from another company he’s very much affiliated with.

It all went down at ROH’s Supercard Of Honor show the night after Bubba Ray was inducted into the WWE Hall Of Fame. Apparently what happened was The Dawgs were set to go against Cheeseburger and his partner but Burger’s teammate was injured and couldn’t work the show. So he asked Bubba Ray Dudley for help.

Bubba Ray Dudley is actually a figurehead in ROH right now going as Bully Ray and has been a pretty great part of the programming so far and his involvement has made a few uninteresting stories bearable to watch.

But it all turned south on Cheeseburger at ROH Supercard Of Honor on Saturday night. Dave Meltzer explained Bully Ray’s heel turn in ROH and how it directly relates to Bubba Ray Dudley’s recent induction into the WWE Hall Of Fame.

“Bully Ray beat up Cheeseburger with the idea that he put him on the spot and how dare he ask a Hall Of Famer to be his partner. So he’s kind of using that WWE Hall Of Fame thing to make himself a heel for his comeback. Joe Koff and Bully Ray had a confrontation and that was kind of the deal there I guess. I mean I always figured that was going to be coming up soon at some point.”