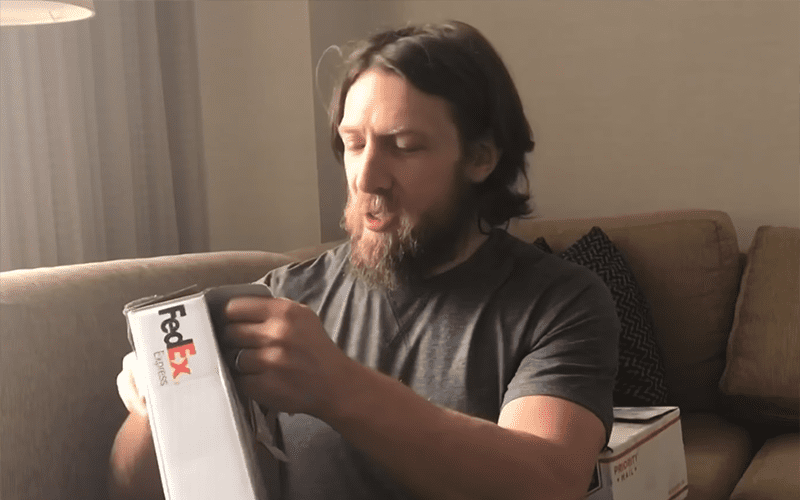 WWE has released footage of Daniel Bryan giving a sneak peek at his wrestling gear for his WrestleMania 34 match that will see him team with Shane McMahon to take on Kevin Owens & Sami Zayn.

Bryan revealed that he bought two sets of ring gear because he wasn’t sure if he would get them in time because everything was last minute. However, he mentioned that he has an old look and an entirely new look but didn’t indicate exactly which one he will be using at WrestleMania this Sunday.

You can check out Bryan’s remarks embedded in the video below.