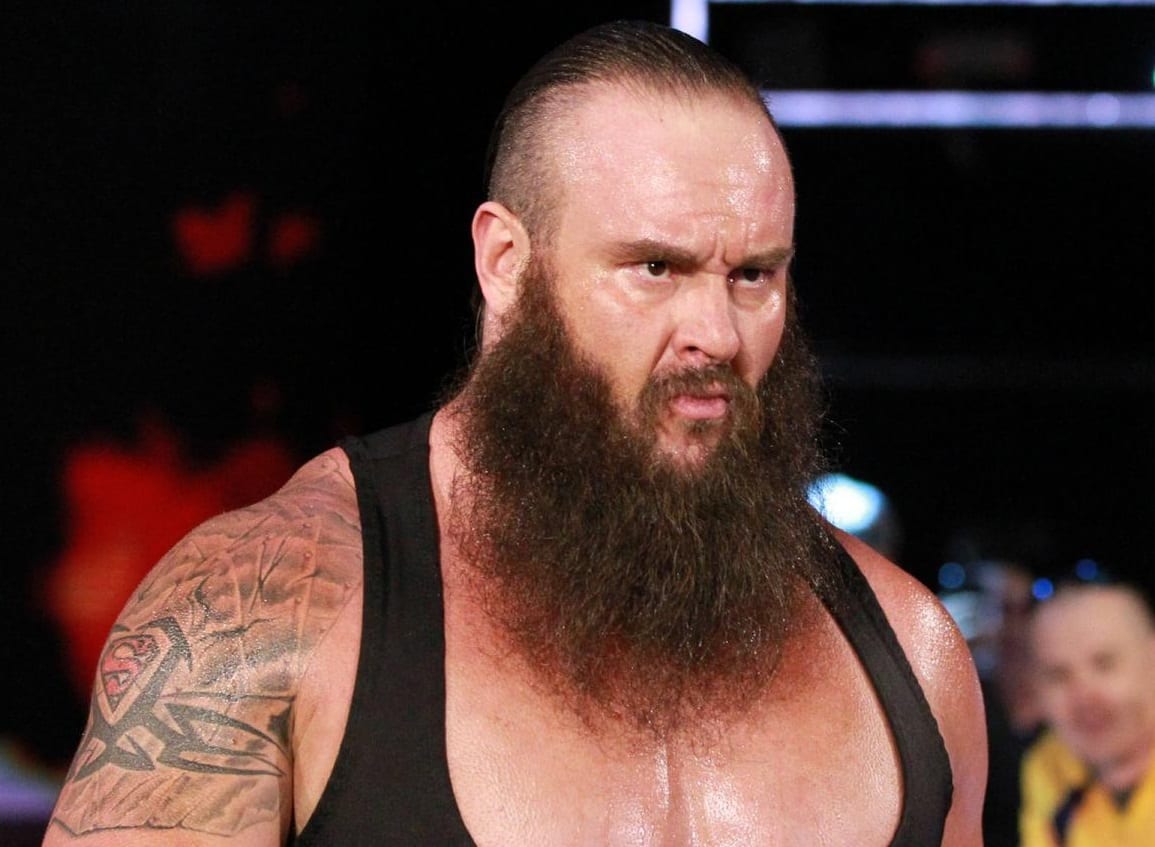 Braun Strowman changed up his hair about a year ago when he was moved over to Raw during the Superstar Shake Up and since then he’s been destructive with the sides of his head shaved.

Strowman went in for a touch-up before the WWE Hall Of Fame and took part in a Q&A session at the same time. He was pretty secretive about his tag team partner for Mania, but he did reveal that he’s been growing his beard since 2011 which is something you just have to respect.

As WrestleMania comes closer, Braun Strowman will need to get way more than his hair ready for the show because we don’t even know who his tag team partner is yet. But at least he’ll be looking sharp for the big event.