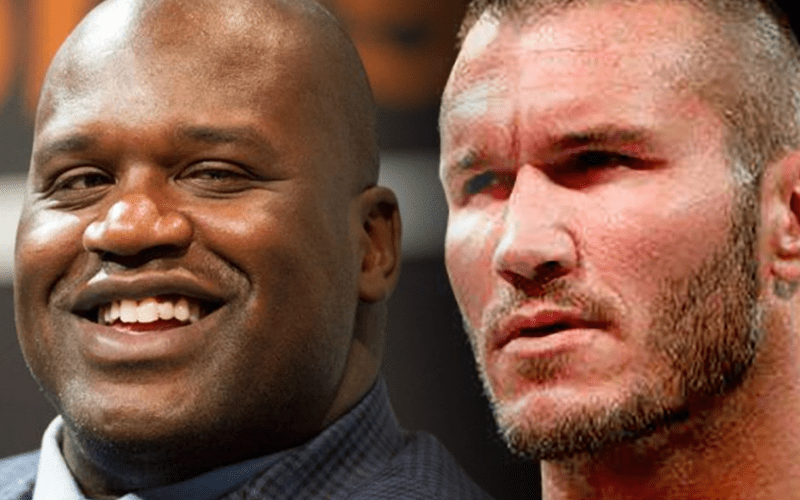 There isn’t much to say about this except for the fact that this is very weird. But apparently, Shaquille O’Neal thinks that Randy Orton has “da sexiest white man butt” second only to Steve Nash.

I’m not really quite sure what to make of this and since Shaq hasn’t taken this post down it doesn’t seem to be a hacking incident. Or maybe nobody alerted to him yet but this post has already received a lot of retweets and traffic to this post.

If Shaq really did put this out there it’s extremely likely he was kidding. But this is just another amazing example of his humor and the fact WWE could still be very much on his radar.