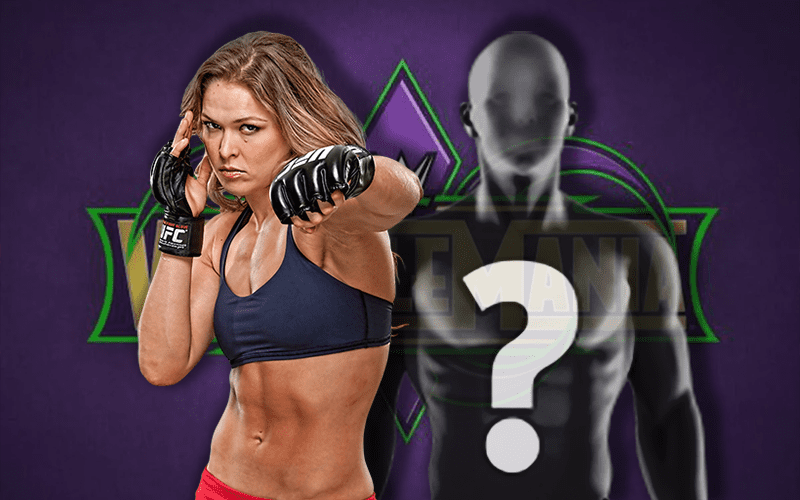 Dave Meltzer mentioned in the latest issue of The Wrestling Observer Newsletter that Batista was telling people that he had been talks with WWE about being Ronda Rousey’s partner at WrestleMania.

WWE originally hoped that they would be able to secure The Rock for that role due to his mainstream stardom and history with Rousey, Triple H, and Stephanie. Batista would have been a strong back up plan as he has history with Triple H and his movie career is doing very well.

The company ultimately decided on going with Kurt Angle.