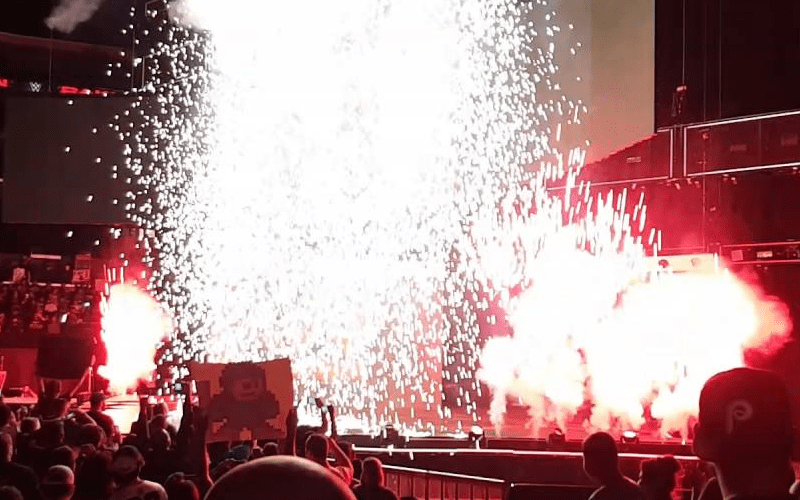 During the mailbag segment of today’s installment of Wrestling Observer Radio, a reader wrote into the show and asked if WrestleMania this year would have pyro. When answering the question, Meltzer was hesitant at first but quickly remember that he was told there would be pyro at this year’s show.

As previously reported, WWE stopped using pyro at events as a cost cutting measure. It appears that the company will most-likely be using pyro now for big events, but that’s unconfirmed. We will keep you updated if we hear anything else regarding pyro at WWE events.