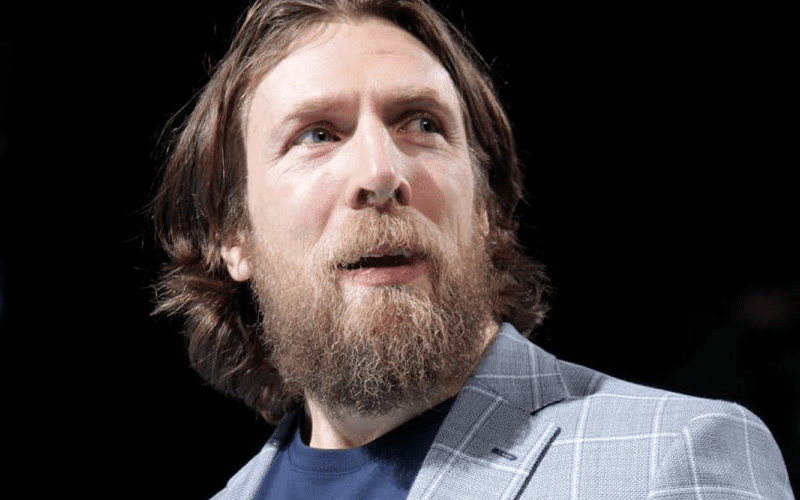 While discussing ticket sales for weekend WrestleMania events, Meltzer mentioned that there are only around a thousand tickets left for the event and it’s now expected to sell out, whereas last week it was questionable if Mania’ would be a complete sell out.

“WrestleMania sold a lot of tickets in the last week. They’re down to under a thousand, so they’re going to sell out for sure. A week ago it didn’t look like they were going to sell out. That’s measurable Daniel Bryan right there.”

Meltzer also mentioned that RAW, Takeover and the Ring of Honor events are also expected to sell out during that week.