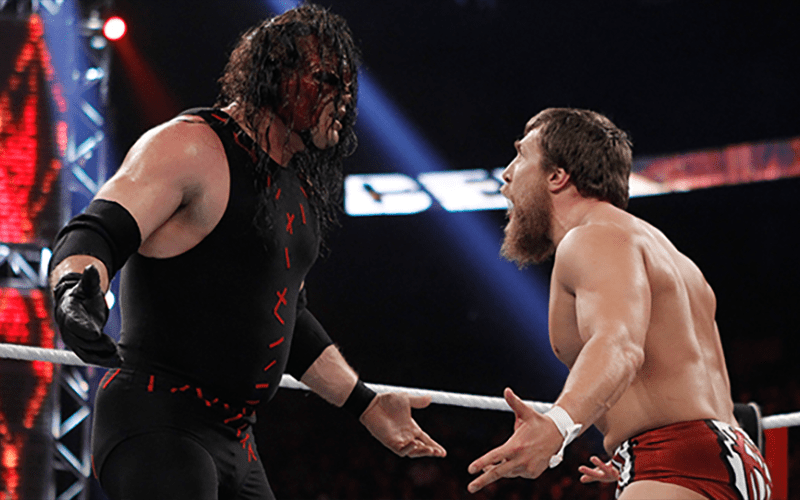 While discussing Shane McMahon’s injury on today’s installment of PWInsider Elite Audio, Mike Johnson speculated that Shane won’t actually be appearing at WrestleMania 34 in his tag match that will see him teaming with Daniel Bryan to take on Kevin Owens & Sami Zayn.

Instead, Johnson speculated that Kane would be teaming with Bryan to see the return to Team Hell No taking on Owens & Zayn instead.

“Because that’s the most natural thing that the Daniel Bryan chacter would turn to. If that’s the case, it is what it is but it gives Owens & Zayn someone to pin so that they can be reinstated without jobbing Daniel Bryan out.”

How do you feel about Team Hell No returning at WrestleMania this year? Sound off in the comment section below…