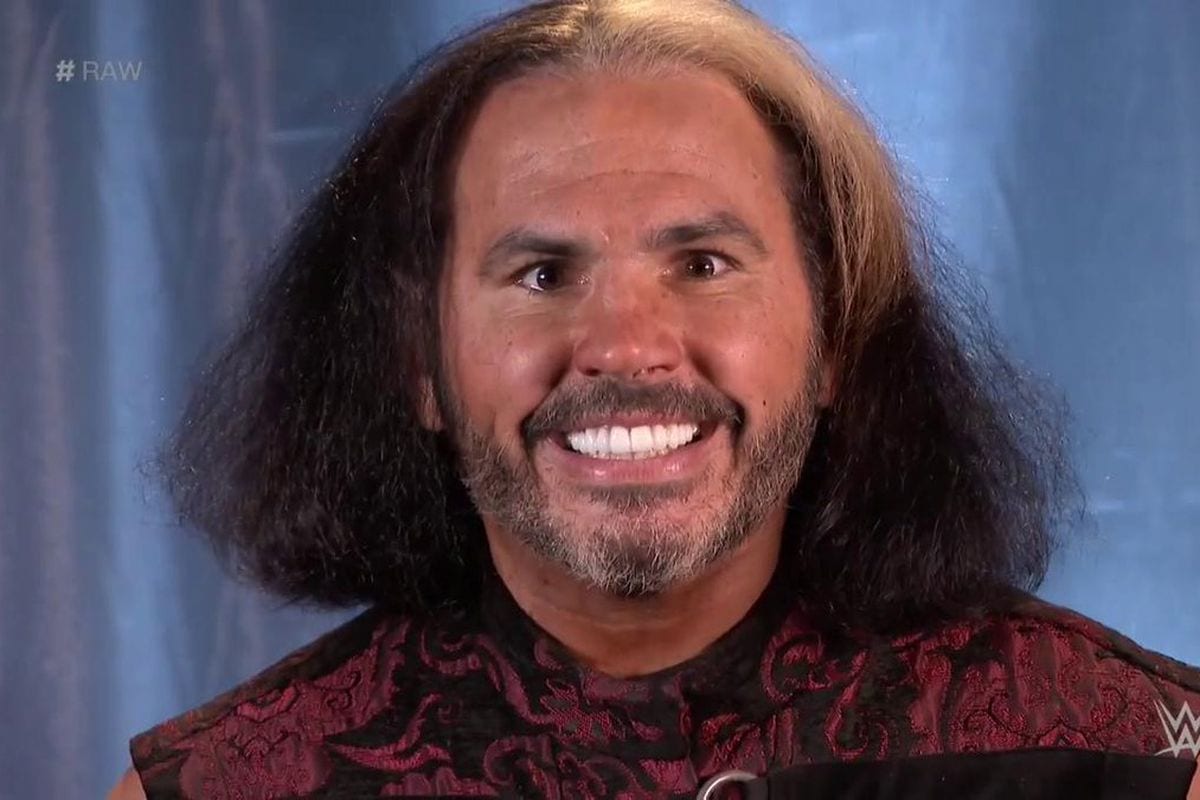 As seen on last night’s Monday Night RAW, Matt Hardy officially declared that he will be entering the Andre The Giant Battle Royal at WrestleMania. Hardy’s “Ultimate Deletion” segment was in the main event of RAW last week and went viral on social media.

Interestingly, after his segment on last night’s RAW, Hardy took to Twitter to express his desire to procure the Intercontinental as well as the Universal Championships after he wins the Battle Royal at WrestleMania.

My Directory of DELETION

2) DELETE the holder of the Intercontinental Title & PROCURE it

3) DELETE the holder of The Title of the Multiverse & PROCURE it https://t.co/IDFMfla57i

With the success of the Ultimate Deletion, could we see Hardy have a run with a WWE title at least once before he retires?

Do you want Woken Hardy to PROCURE The Title of The Multiverse? Sound off in the comments below…