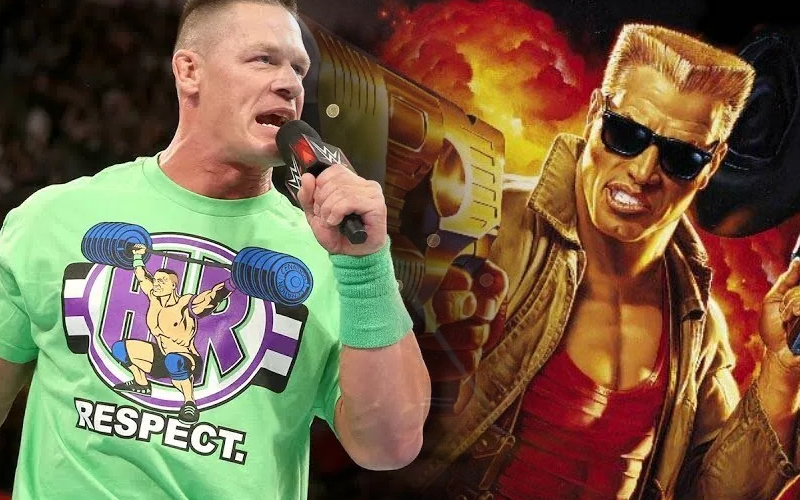 While speaking to Cinema Blend, Duke Nukem producer Andrew Form confirmed rumors that John Cena would be portraying Duke in the upcoming film. However, Form mentioned that the script isn’t finalized and Cena can always pull out later if he decides that he’s not on-board with the role.

“Yeah, that’s what we’re working with now. [Cena] is. Yes. We don’t have a script yet, so that is confirmed at this point but if he reads the script and he doesn’t like the script I’m sure there’s ways that he could pull out but right now he’s our guy.”

For those not aware, the Duke character is a blonde flattopped wisecracking, cigar smoking anti-hero who is attempting to save the world from aliens. This should be an interesting role if Cena goes through with it.